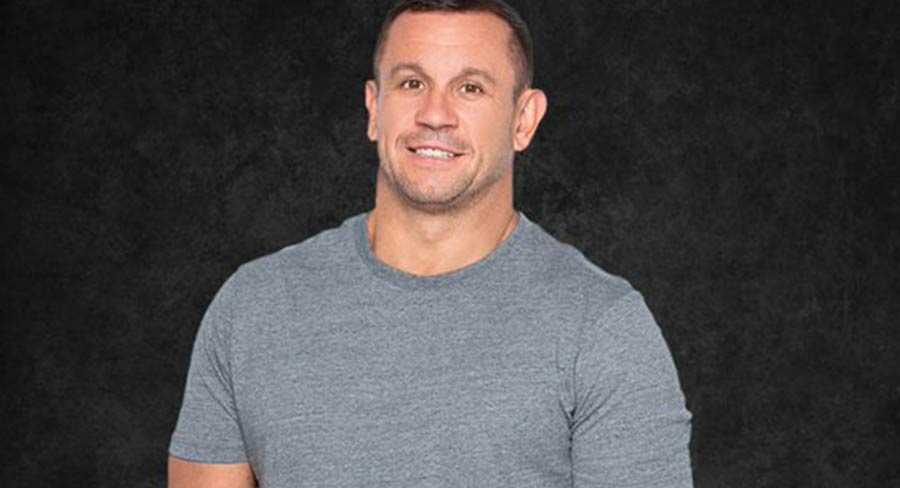 Triple M has announced that after eight years of the 4am alarm, Matty Johns has decided to hang up the headphones and won’t be returning to the station next year. He announced the move on the program this morning. Johns said he will save all the farewells for later this year, but he said the thing he will miss most from the show is the laughs. Triple M’s head of content Mike Fitzpatrick said, “We’ve been grateful to have Matty as a part of our Triple M family for such a long time and while we’re disappointed he won’t be continuing on The Grill Team, we understand that with his other media commitments he needs a break from breakfast radio.

“We’ll use this opportunity to explore all options, get the best person to join our breakfast team in 2019, and keep delivering a great entertaining Triple M breakfast show for Sydney.”

As a longstanding member of The Grill Team, Johns has been waking up Sydney since 2011 with his jokes, characters, random stories, and of course his expert NRL insight.

Matty Johns said, “I would like to thank everyone at Triple M, in particular everyone associated with the Grill Team. The eight years have been so enjoyable. With plenty of laughs and plenty of great memories, it hasn’t felt like a job at all. Matty Johns at the movies this week with his family

“The challenge has been juggling my late-night commitments with Fox Sports, along with the early hours of breakfast radio. After eight years, that can take a toll and for that reason I’ve decided to take a break from radio. Not an easy decision, but the right one.

“Once again, thank you to all at Triple M. You’ve been terrific to me.”

Triple M will be sending Johns off with a big celebration over the next five weeks, allowing both him and the listeners the chance to say thank you and goodbye!