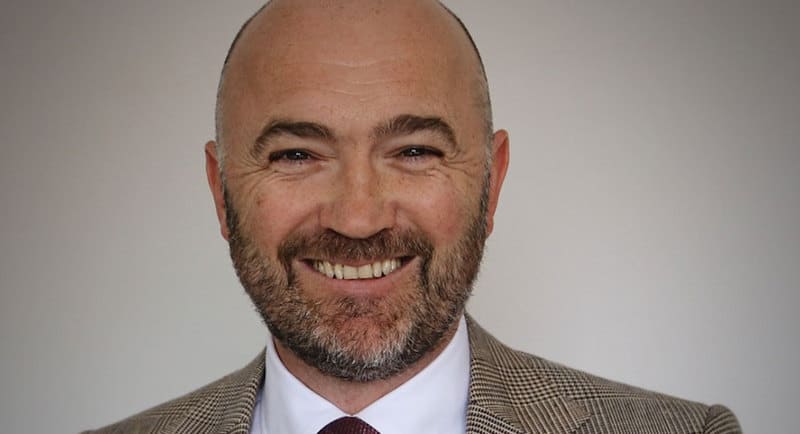 • Matt James will commence in his new role on November 18.

James has recently returned from London where he was global CEO of leading media agency network Zenith Media. Before that he held senior media roles as Australian CEO of Publicis Media and CEO of Zenith Australia.

He will oversee Nine’s second largest market, which includes Channel 9 in Melbourne, 3AW, The Age and the Melbourne bureau of The Australian Financial Review. Melbourne is also the home of many of Nine’s key TV productions, including The Block, LEGO Masters and Millionaire Hot Seat.

“Melbourne is one of our key opportunities and Matt’s experience in driving growth for brands will be incredibly important as we consolidate the Nine Melbourne proposition locally and build on our offering for consumers and clients with the greatest brands in the market,” Young said.

“Having someone of Matt’s calibre – with his broad experience on both the media owner and agency side – is a strong addition to our state-based leadership team.”

The Melbourne appointment is a return to Nine for James, who left the group in 2015 to move agency-side to Publicis after holding senior roles including group director of Nine’s client solutions division, Powered, and managing director of its digital media division.

“I am absolutely thrilled to be returning to the Nine family and privileged to be joining what I know is a very passionate, dedicated and dynamic team in Victoria,” he said. “Nine continues to be the most progressive, expansive and transformative media company in Australia and I’m excited at the opportunity to be part of its continuing success for 2021 and beyond.”

Matt James will commence in his new role on November 18.