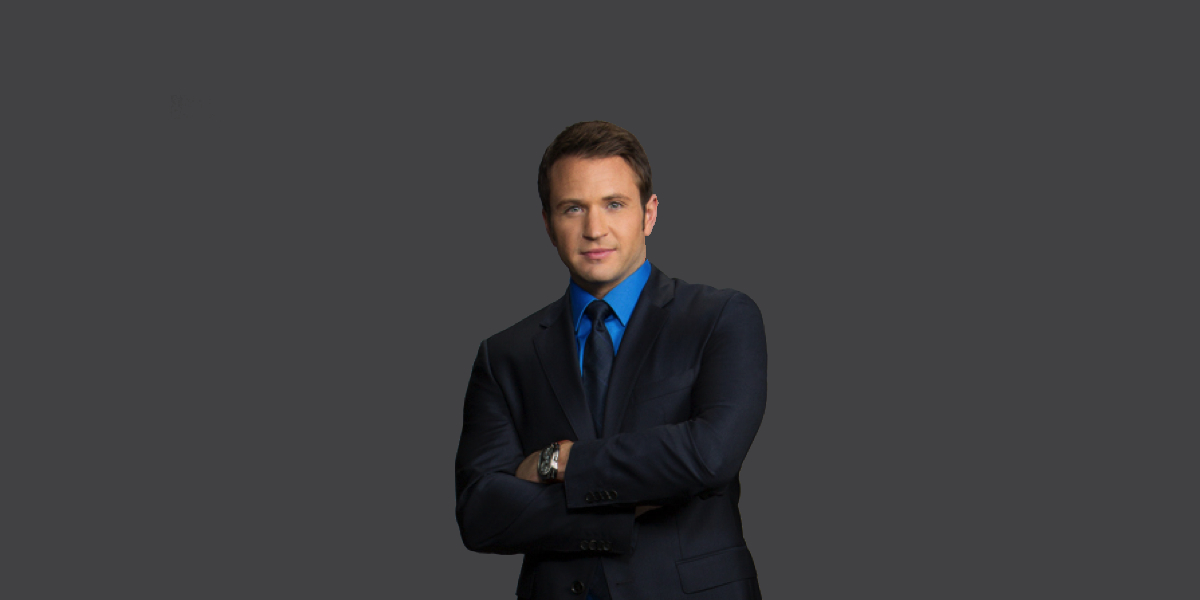 Warner Bros Television has announced Network Ten reporter Matt Doran has been named host of Crime Watch Daily, an upcoming one-hour, first-of-its-kind US program that covers the world of crime, mystery and drama like no show on television today. Joining Doran as members of the Crime Watch Daily team of correspondents are Emmy Award-winning reporters Michelle Sigona and Andrea Isom, as well as New York Times bestselling author Jason Mattera.

Doran said about his new job: “Crime Watch Daily is the show I’ve long hoped for – it’s gritty and gripping but unlike anything viewers might expect in the crime TV space. What appealed most was the integrity of the show’s creators. My work on a similar program in Australia was among the most rewarding of my career – our stories helped police catch dozens of dangerous criminals wanted for offences including sexual assault, drug trafficking and murder.”

The announcement was made today by Crime Watch Daily creator and executive producer Lisa Gregorisch–Dempsey. Gregorisch-Dempsey said: “We literally scoured the globe to find our host and we struck gold in of all places, Australia. Matt may be a new face to American viewers, but Down Under, he’s a huge name in news. I like to say Matt is what you’d get if you crossed David Muir with John Walsh. He lives and breathes crime, and we can’t wait for Matt to bring his decades of headline-making reporting to Crime Watch Daily.”

Crime Watch Daily will originate from Los Angeles and will debut in fall 2015 in national syndication on Tribune-owned stations in 29 markets including New York, Los Angeles and Chicago, and on additional stations representing 42% of the country. Affiliate news stations will serve as an “extended newsroom”, sharing local resources and reporters to cover the stories in local markets all over the country. Lisa Gregorisch-Dempsey, Jeremy Spiegel and Scott Eldridge serve as executive producers.