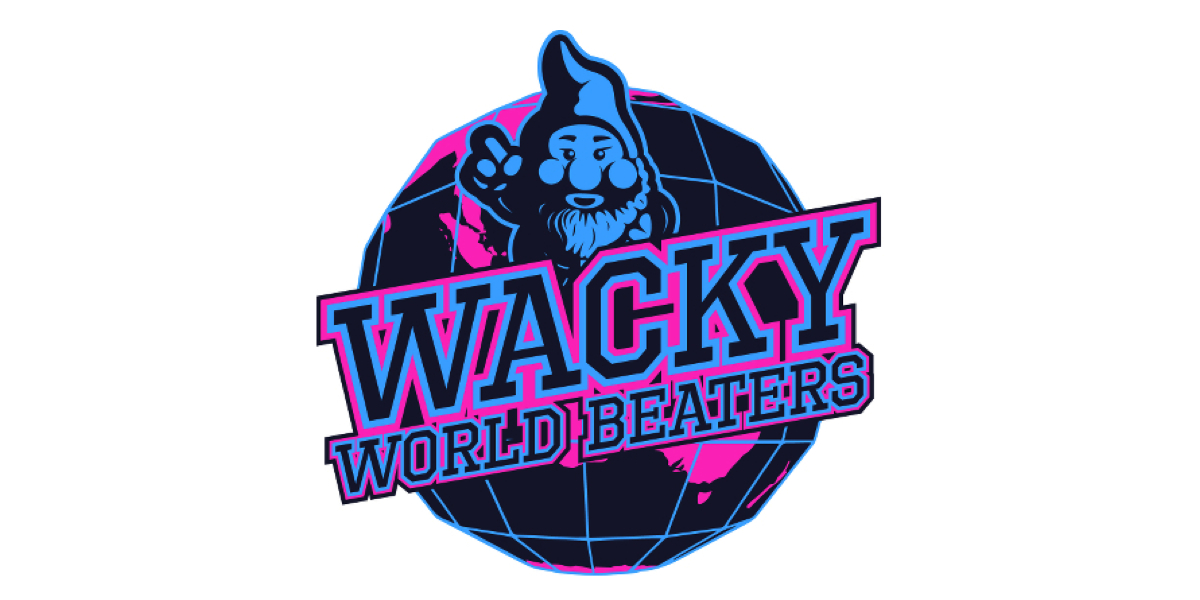 activeTV’s ABC production of Wacky World Beaters has been nominated in the category of Children’s Non-Fiction at this year’s Rockie Awards at the Banff World Media Festival.

“We are very proud that Wacky has been nominated for this prestigious Award,” said executive producer Amanda Peppard. “We were thrilled with the instant popularity of the series when it screened on ABC3 last year and now for the show to be recognised by the industry tops it all off.”

Peppard credits the show’s success to the small but hard-working and experienced cast and crew who crisscrossed the globe to shoot in 11 countries in as many weeks.

Wacky World Beaters was developed and produced in association with the Australian Broadcasting Corporation, produced with the assistance of Film Victoria and distributed by the Australian Children’s Television Foundation.