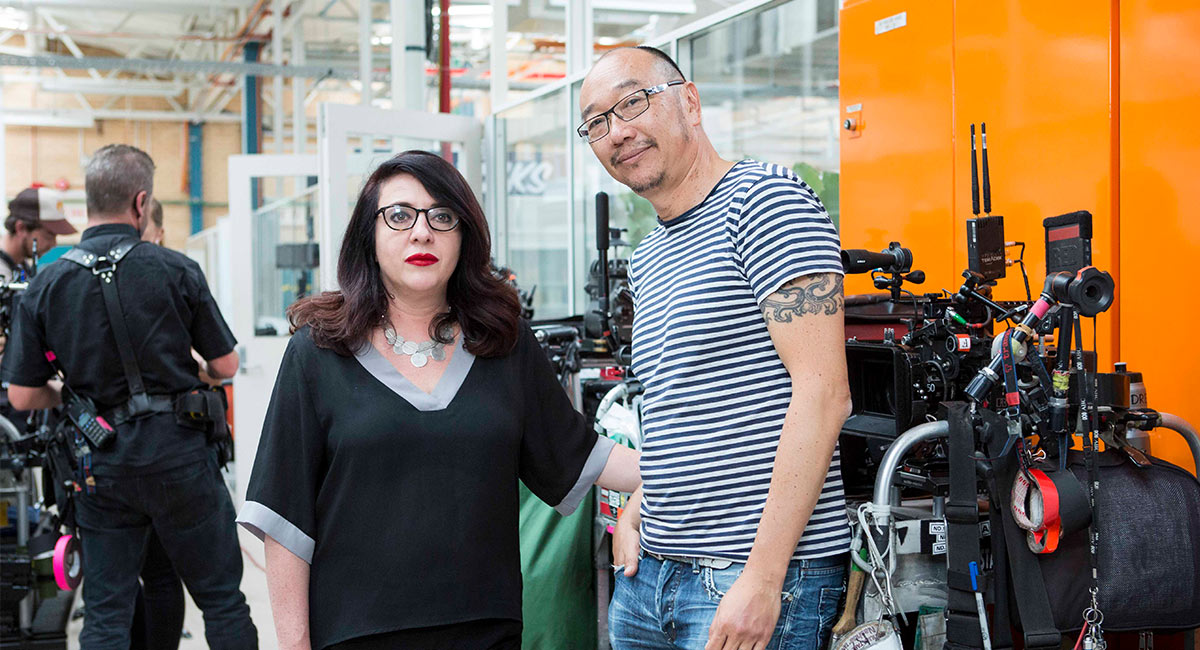 Fox began her television career as a core member of the writing team on comedy Fast Forward.

Matchbox Pictures has appointed writer, producer and showrunner Louise Fox to a role that will see her working exclusively for the Matchbox Pictures/NBCU family, both nationally and internationally, across a range of scripted projects.

The MD of Matchbox Pictures, Chris Oliver-Taylor, was recently poached by FremantleMedia for the role of CEO of FremantleMedia Australia, replacing Ian Hogg.

Acting managing director for Matchbox Matt Vitins said: “Louise has been a close friend and collaborator with the company over a number of years, especially on Glitch, and we are thrilled to have her even closer on our projects. She will be an incredible asset to our scripted team.”

Fox began her television career as a core member of the writing team on comedy Fast Forward before moving on to adult drama, such as Always Greener, Fireflies and Rush. She was a core member of the writing team for multi-award winning series Love My Way. She spent two years working as a member of the team writing for Lucas Film on the Star Wars live action television series, was an executive consultant/writer on Camelot and wrote episode six for the acclaimed ITV drama Broadchurch.

Most recently, Fox was a writer on Foxtel’s drama series The Kettering Incident, adapted the novel Dead Europe by Christos Tsiolkas for See-Saw Films and co-created, wrote and was showrunner/producer on both season 1 and season 2 of Glitch for ABC/Netflix.

Fox is already in development on Season 3 of Glitch and is working with NBCU on developing a pilot for Hulu in the US.

Fox commented: “Both Matchbox and NBCU are companies that have championed me and supported a range of fabulous and diverse practitioners for a long time. The quality of their work and their working relationships is a testament to that and I’m so thrilled I get to keep working with them more closely as we build on that.”