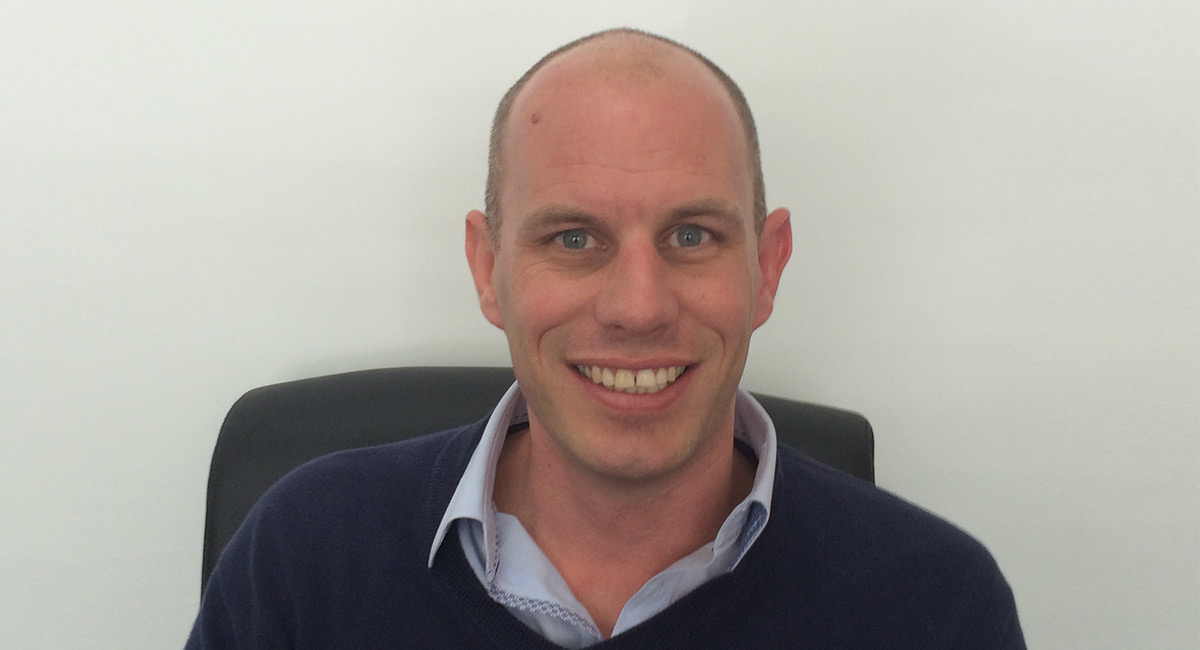 Oliver-Taylor is currently the Managing Director of NBCUniversal-owned Matchbox Pictures.

Chris Oliver-Taylor has been announced as the new chief executive officer of FremantleMedia Australia (FMA).

Oliver-Taylor replaces Ian Hogg, who left the company in January 2018 after nearly a decade. Oliver-Taylor is currently the Managing Director of NBCUniversal-owned Matchbox Pictures. He will commence in his new role later this year.

Reporting to FremantleMedia Group CEO Cécile Frot-Coutaz, Oliver-Taylor will join the company’s operating board and will assume full responsibility for its overall management and business performance across Australia and New Zealand, leading the development and production of its scripted and unscripted programming.

Frot-Coutaz said: “Chris is one of Australia’s most admired and dynamic television executives, with an outstanding reputation for delivering impactful scripted and unscripted entertainment that plays brilliantly in Australia and around the world. I am delighted to have attracted someone of his calibre and passion to lead our Australian operation and I can’t wait to welcome him to the global Fremantle family.”

Oliver-Taylor said: “Leading Matchbox Pictures has been the most creatively rewarding chapter of my career so far, but the opportunity to lead FremantleMedia Australia and join the outstanding global team is one I couldn’t resist. From the world’s biggest entertainment formats to some of the most ambitious dramas on television, Fremantle is an absolute powerhouse – I couldn’t be more excited about the many creative partnerships and possibilities that lie ahead across Australia, New Zealand and internationally.”

Oliver-Taylor has led Matchbox Pictures since 2011. He has led the company through a sustained period of growth, generating significant production output across all Australian networks as well as a number of international co-productions.

Oliver-Taylor began his career at the BBC in London, where he worked on shows ranging from Top of the Pops and The Generation Game to Match of the Day and Westminster Live. He emigrated to Australia in 2000, working at the ABC in a number of roles across drama, entertainment and comedy. In 2005 he became ABC’s head of production, with overall responsibility for the production and delivery of the entire ABC TV slate as well as the financial management, business affairs, scheduling and broadcast operations of ABC TV. He is a board director of Screenrights and the former president and board director of Screen Producers Australia.

FMA is the home of Family Feud, The Great Australian Bake Off, Grand Designs Australia, Escape from the City, The X Factor, Australia’s Got Talent and Australian Idol. It is also the company behind original dramas such as Wentworth, Neighbours and the upcoming Picnic at Hanging Rock, which has sold around the world.