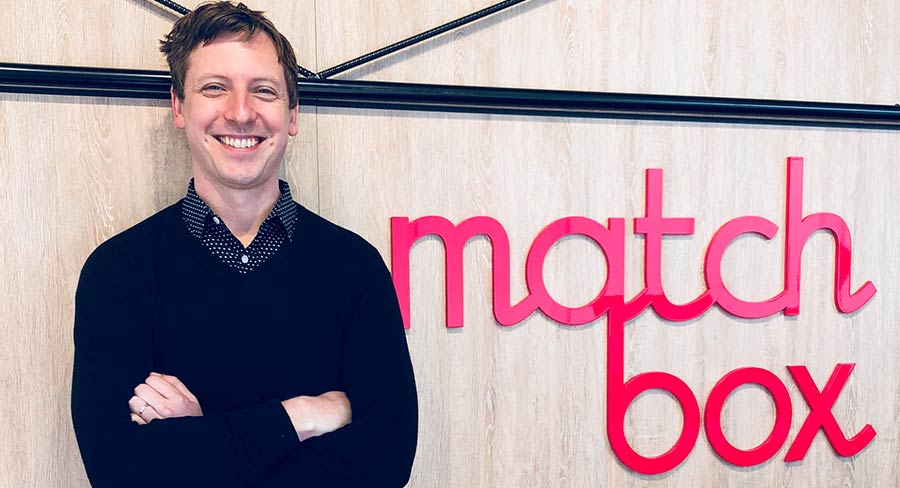 He joined Matchbox in 2015 and since 2016 has been director, business affairs.

Matchbox Pictures’ Matt Vitins (pictured) has been promoted to chief operating officer. He will work closely with new managing director Alastair McKinnon, who joins in December, to grow Matchbox in Australia and internationally.

Having spent three and a half years with Matchbox, most recently leading the business as acting managing director for six months, Vitins will oversee the company’s operations including production, finance and business affairs.

He joined Matchbox in 2015 and since 2016 has been director, business affairs, leading this function across development, financing and production for scripted and unscripted.

Vitins was responsible for the business affairs on Matchbox’s co-commission deal with ABC and Netflix for Glitch, as well as financing on titles Wanted and Secret City. Vitins also assisted with the recent establishment of Tony Ayres Productions (TAP). He was previously an associate at a major Australian law firm.

Sarah Cooper, COO, NBCUniversal International Studios, said: “Matt is an integral part of the Matchbox team who has played an important role in the company’s success. I’m delighted that he is taking up this new role and I look forward to seeing him thrive as he works with Alastair and the Matchbox founders on their next phase of growth across Australia and internationally.”

Vitins added: “I love this company. It is filled with people who have things they want to say. I am thrilled to be associated with the place and especially thrilled with this new role. I think we are incredibly well-positioned with Alastair joining, a pipeline of exceptional shows coming up and fantastic support from NBCUniversal International Studios.”