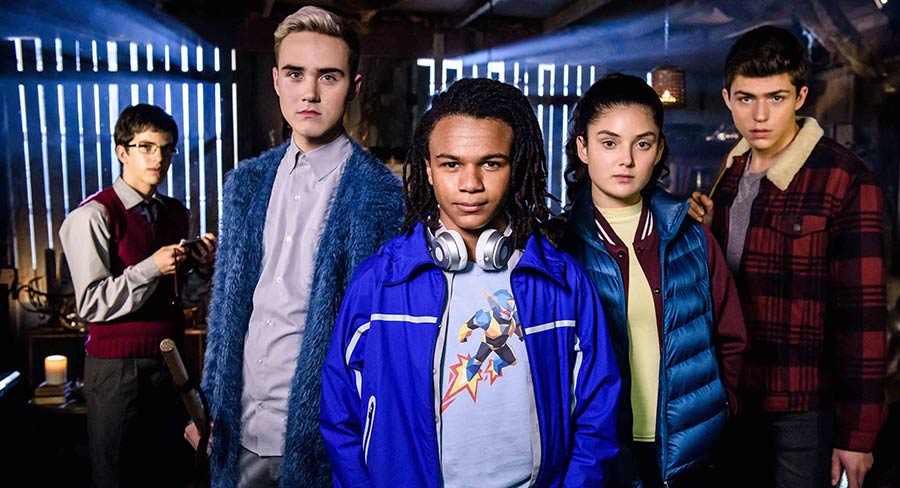 ABC ME programming has been nominated for three BAFTA awards celebrating the world’s best programs for young audiences.

ABC children’s head Libbie Doherty said: “Congratulations to the teams behind Nowhere Boys, The Deep and So Awkward for setting the high-water mark for quality and distinctive programming that resonates with primary school-age children around the world.

“ABC ME reflects and celebrates the diverse lives, interests and joys of children across genres such as drama, animation and comedy. The BAFTA award nominations continue a golden run of recognition for ABC Children’s content, including this month’s win by First Day at the MIPCOM Diversity TV Excellence Awards.”

The Emmy Award-winning drama Nowhere Boys is a Matchbox Pictures production for the ABC, with the support of Screen Australia and Film Victoria. The Deep is produced by A Stark Production and DHX Media for the ABC and Britain’s CBBC.

The winners of the BAFTA Children’s Awards will be announced on November 25.