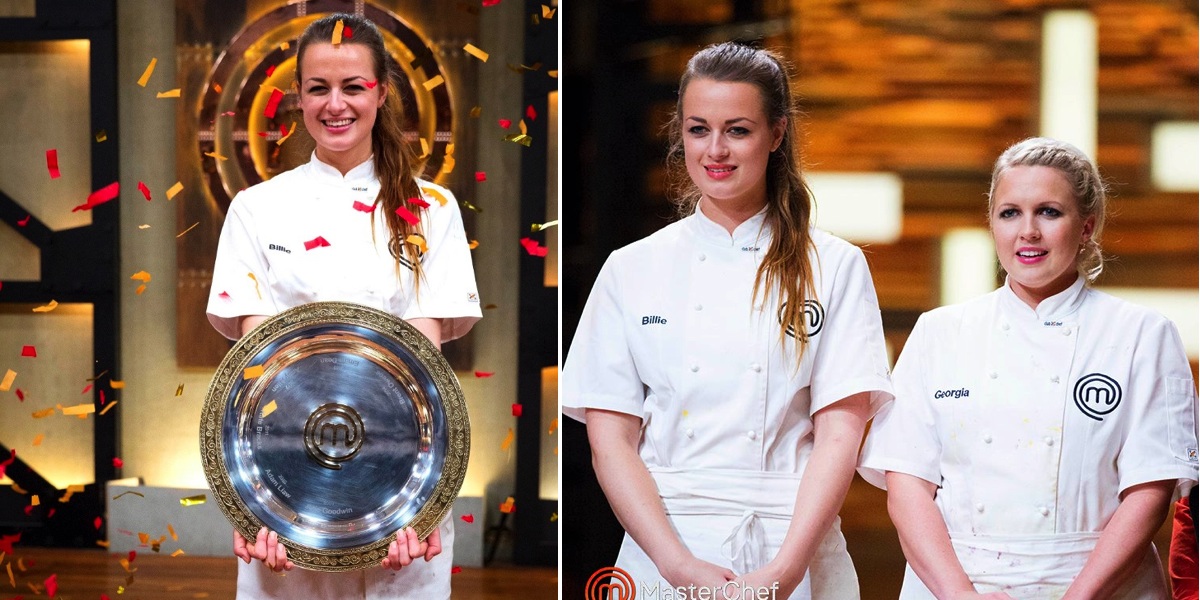 The night belonged to Network Ten as the appointment of a new CEO coincided with the biggest primary share at the channel this year and also the biggest combined channel share and the best key demo performances too.

The second part of the MasterChef Australia grand final was easily the most-watched program and it had more than double the audience of anything else screened after 7.30pm.

The last outing for the show this year saw the Winner Announced portion of the show outrating all other non-sport programs this year.

Both parts of the Shine Australia production performed the strongest in Melbourne with audiences of 662,000 for the episode and 798,000 for winner announced.

MasterChef easily smashed the numbers watching the 2014 final which were 1.70m for the winner announced and then 1.65m for the grand final episode.

Network Ten made it a clean sweep with wins in all metro markets. Share was strongest in Melbourne with a primary performance of 34.4%.

Top 20 shows for July 28 on FTA TV and top five shows for the same day in each demographic.