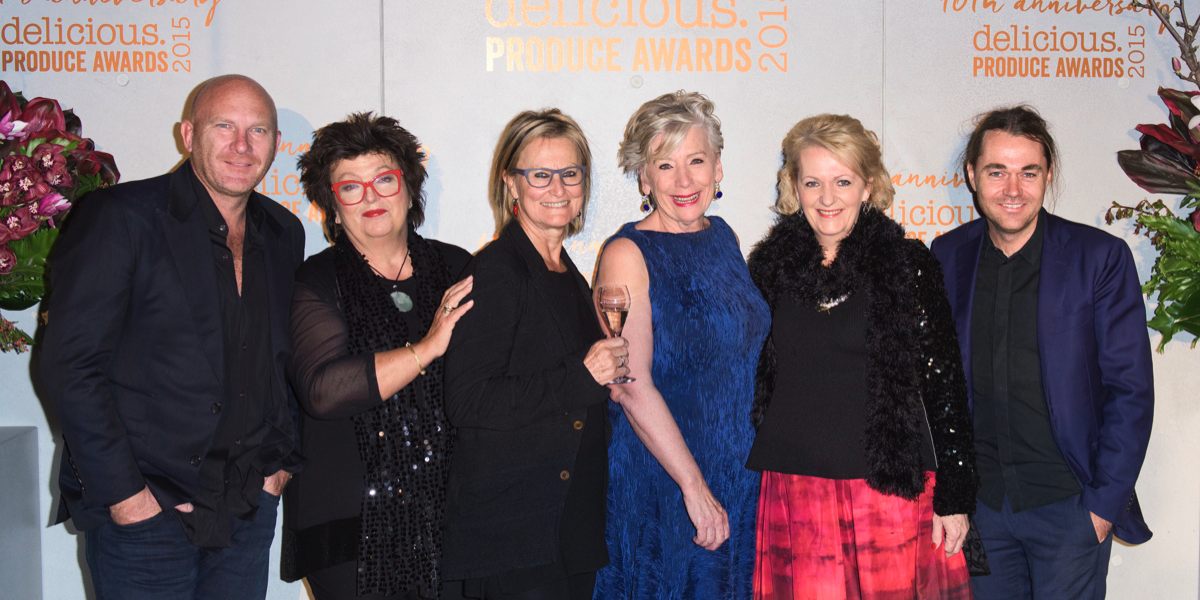 The three-levelled restaurant tucked away under Sydney’s iconic Opera House was home to the awards ceremony last night.

“This is one of my favourite nights of the year … you get to know the story behind the producers,” said delicious. editor Kerrie McCallum, sharing the dais with the magazine’s senior editor and MasterChef judge Matt Preston, who kicked off the proceedings.

Drinks and canapés from a menu specially set by Gilmore for the evening, inspired by the finalists, were served from the get go to ensure none of the 300 guests packed in the restaurant were left hungry.

“There are a lot of restaurant awards but not really any recognition for the produce that makes the restaurants great,” McCallum told Mediaweek.

“[The] country’s best chefs come to pay homage to the people that create the great produce.”

The awards were judged by a panel of national judges, an expert panel, a critics panel and state judges. National judges included Maggie Beer, Shannon Bennett, Guillaume Brahimi, Christine Manfield, Matt Moran and Alla Wolf-Tasker – most of whom were present at the event.

Speaking about the magazine’s lineup of contributors including the likes of Beer, Bennett and Jamie Oliver, McCallum credited delicious. as the “first magazine to champion the idea of a celebrity chef”.

During a short presentation, Sheffield reminded the crowd that there are still big things to come for delicious. as it prepares to launch its own website – currently housed under taste.com.au – in November.

McCallum revealed to Mediaweek that the title is currently recruiting a digital team ahead of the launch, with its print team to undergo training to work across both platforms.

“The readers have been wanting this site for a long time,” she said.

When asked about what the magazine will look like in five years’ time, McCallum replied: “Being a 24/7 platform is what we would be.

“The transition from being a monthly print brand to being an online channel … [is] going to double our social audience.

“We want to be able to reach people any time and anywhere.”

The guests were treated with a delicious. Produce Awards hamper as they left the venue.

See the below for the full list of winners, contents of the hamper and the menu for the evening.