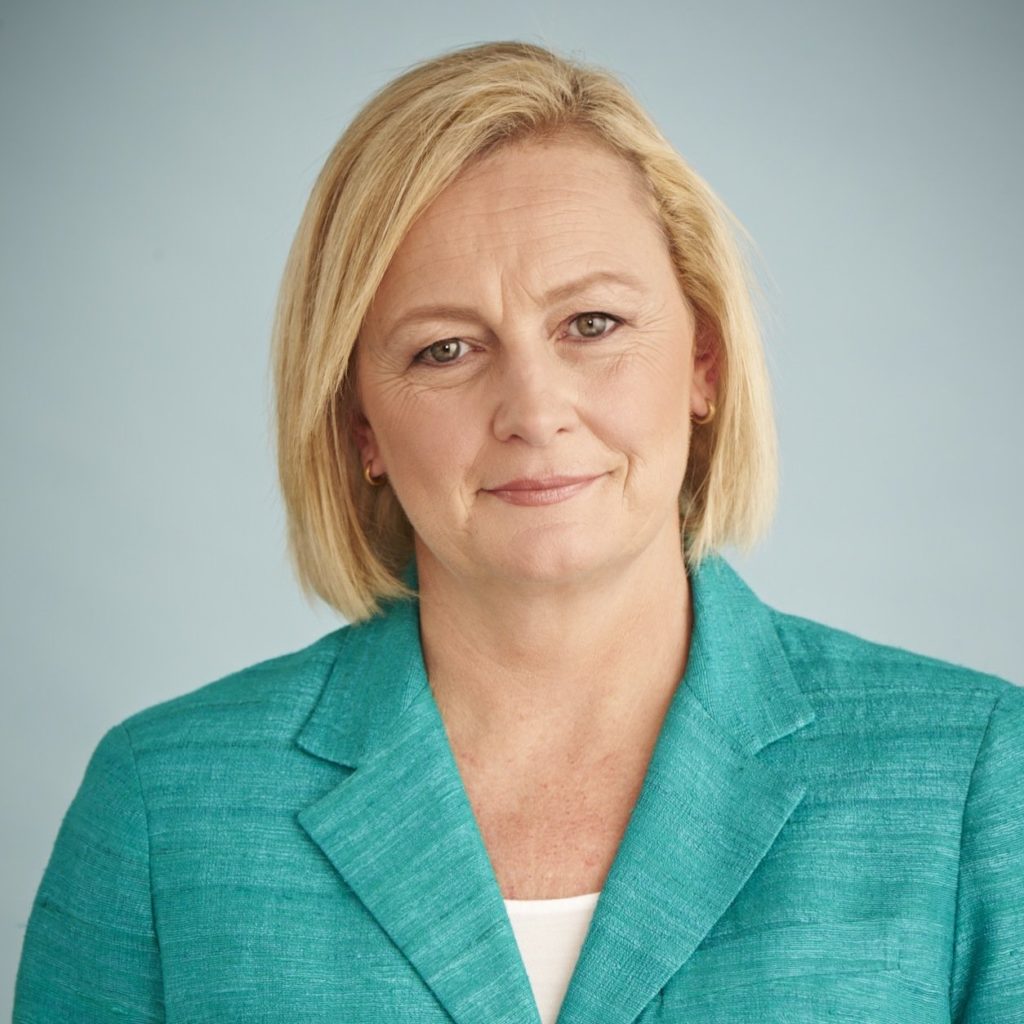 The Think TV Board has announced the appointment of respected marketing executive Kim Portrate (pictured) as the inaugural CEO of television’s new research-driven, marketing and technology development company.

Portrate has more than two decades’ experience in the packaged goods, telecommunications, finance and tourism industries and was most recently Chief Marketing Officer at travel service provider Helloworld Limited.
Think TV was formed in May this year as a dedicated research-driven, marketing and technology development company with founding members Nine Network, Seven Network, Network Ten and Multi Channel Network/Foxtel.

In her role as CEO, Portrate will spearhead Think TV’s mission to promote commercial television’s scale and effectiveness across all screens and help the advertising and marketing community get the very best out of TV.

“Following an extensive local and international search, we are delighted that Kim has accepted the position as CEO of Think TV. Kim’s extensive experience and outstanding credentials as both a senior marketer and in senior strategic roles in agencies is a perfect combination of skills as we seek to stamp TV’s dominance as a powerful medium that delivers results for advertisers,” Think TV chairman Russel Howcroft said.

“Kim will work with the Think TV board and team as we invest in research and other industry initiatives to demonstrate that television is a clear leader in return on investment.”
A commercially minded marketer and recognised in 2015 as one of Australia’s top 15 CMOs, Portrate began her career with Unilever as a brand manager and has also worked with Power Brewing, Pepsi Cola, Optus and AMP.

She has also worked at creative and media agencies in senior strategy roles and relocated to New York to join FCB and BBDO as head of planning. On her return to Australia, she became director of insights and Innovation with Carat.

Commenting on her appointment, Portrate said: “It’s an exciting time for the TV industry and I’m thrilled to take this important role at Think TV. Television remains at the cultural heart of society and builds emotional connections unmatched by any other media.

“It will be my goal to lead a collective effort by our broadcasters to prove that TV is the clear leader in terms of advertising impact and return on investment.”
Portrate’s appointment is effective July 1.