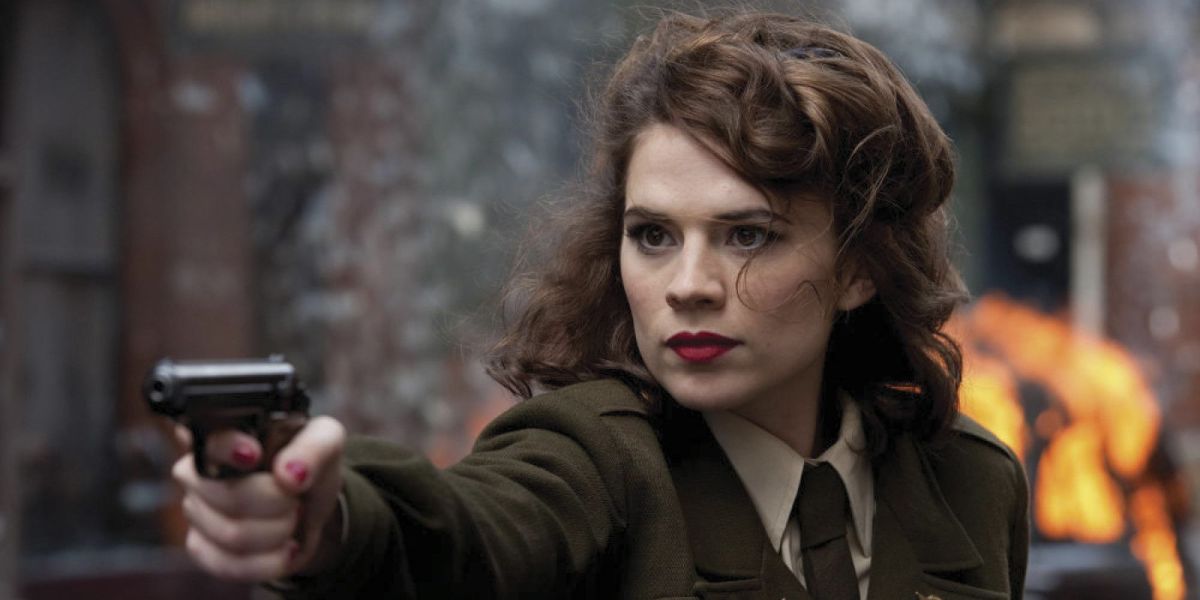 THE BRIEFCASE
7.30pm on Nine
Lots of controversy about this show the promos call a “social experiment” but its critics call it “poverty porn”. My assessment after watching the first episode: boring. This is the thinnest of concepts because after handing over $100,000 to two needy couples, most of the hour is spent dragging (and I mean dragging) out the decision about who will keep or give away the cash. Cleverly, Nine have made sure the first episode screened tonight is the one with (plot spoiler) the best possible outcome but if they were hoping the premiere episode would result in “feel good” reviews, that has backfired, “big time”.

LOVE CHILD
8.30pm on Nine
Now in its third series, this show is having to switch gears because all the wayward mums have given birth and Stanton House has been shut down. But never fear – all the original cast remain and the medical focus continues. New this year are Jeremy Lindsay Taylor who, having just finished up in Home & Away, is the new owner of the Blue Moon. And given he is running a club in Kings Cross in 1970, it’s more than possible he will have an even nastier streak here than in Summer Bay. This season opener ends with yet another cast member discovering yet another love child – but the Vietnam war is also still on the horizon. And so too is an “encore screening” of this on Saturday night after The Voice.

MARVEL’S AGENT CARTER
8.30pm on 7flix
It’s bad enough that Hollywood seems to make nothing else but movie based on comic books but does Marvel also have to take over TV as well? Having said that, this series isn’t like all the others because it’s set in the 1940s and its female lead (played by Hayley Atwell) doesn’t have any superpowers, she’s just a smart cookie. But it seems that wasn’t enough given it’s just been cancelled after two series and just 18 episodes. But don’t feel too bad Agent Carter – Wonder Woman (Lynda Carter) couldn’t sustain more than one series set in the same period.