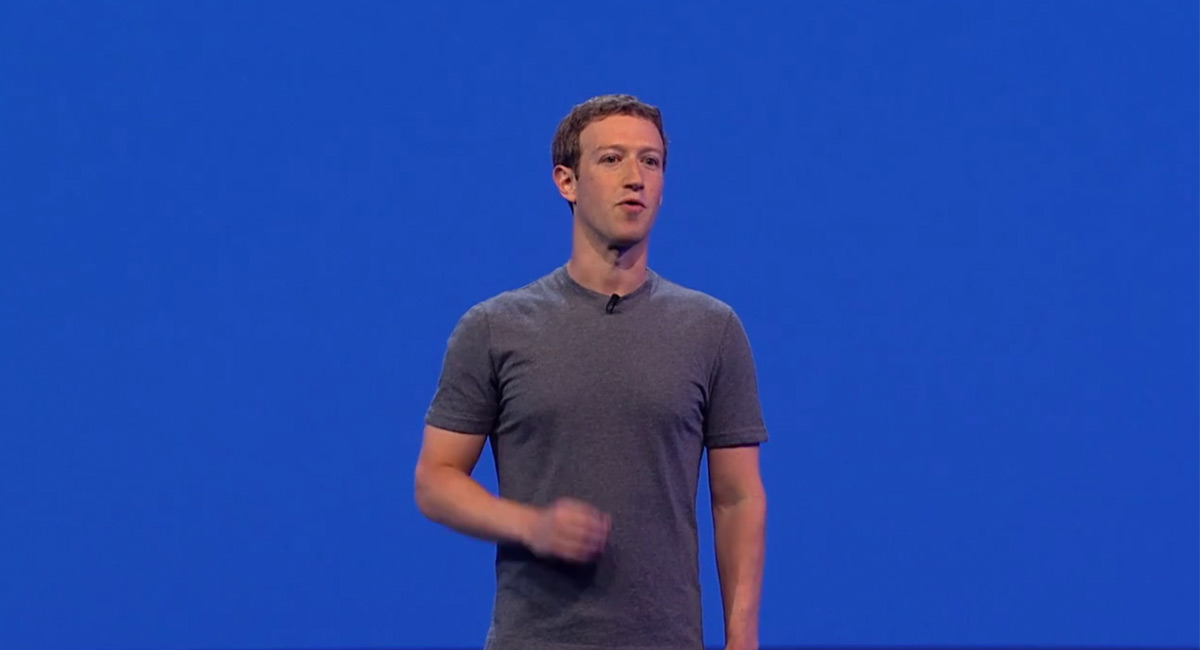 • Facebook will also be allowing its users to avoid the delivery of political advertising if they wish.

Facebook co-founder and CEO Mark Zuckerberg has revealed the social media platform is to launch a campaign aimed to boost voter registration and turnout. And Facebook will also be allowing its users to avoid the delivery of political advertising if they wish.

Platforms like Facebook can play a positive role in this election by helping Americans use their voice where it matters most – by voting. We’re announcing on Wednesday the largest voting information campaign in American history. Our goal is to help 4 million people register to vote. 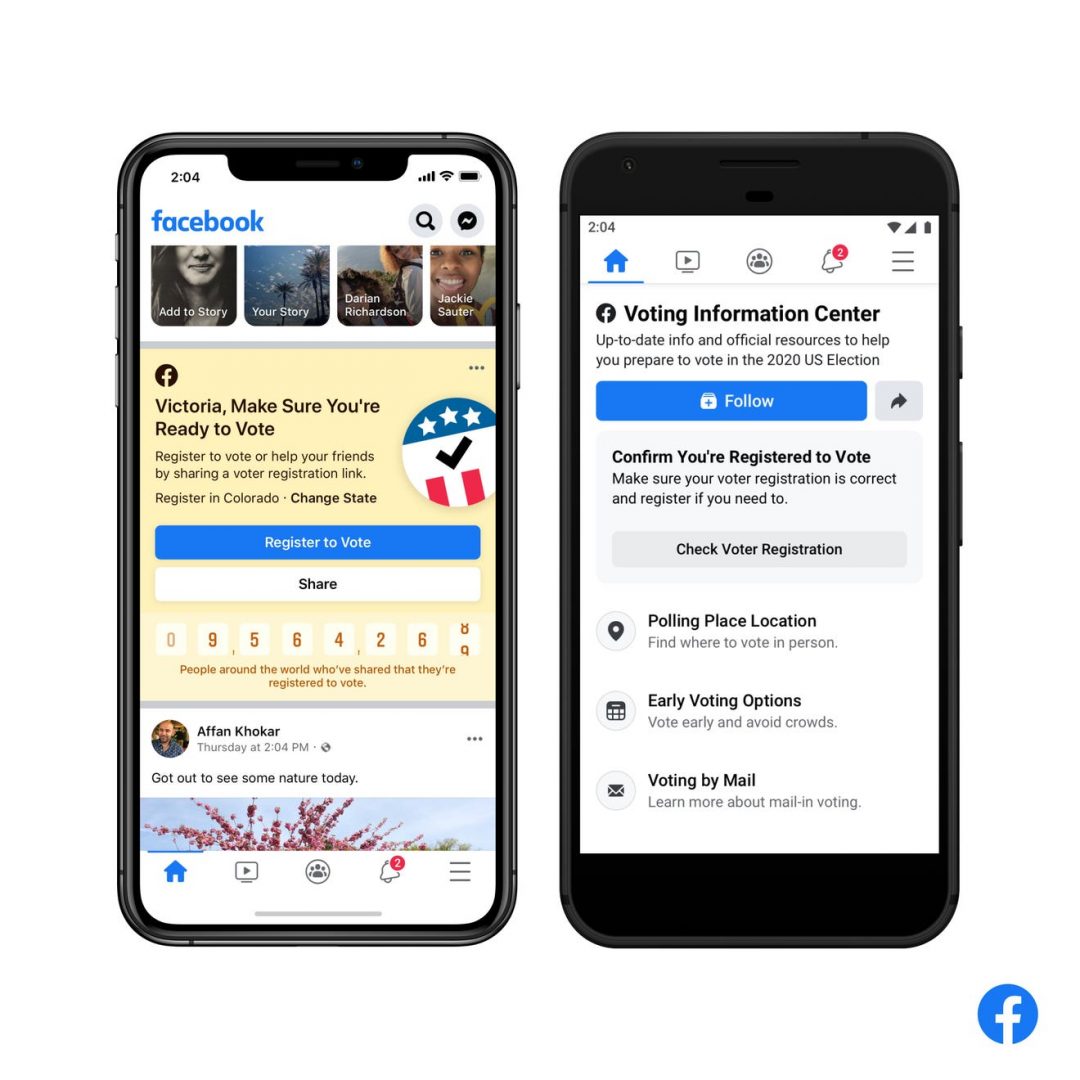 To achieve this, we’re creating a new Voting Information Centre with authoritative information, including how and when to vote, as well as details about voter registration, voting by mail and information about early voting. We’ll also include posts from state election officials and verified local election authorities. We’ll show this centre at the top of the Facebook News Feed and on Instagram to make sure everyone gets a chance to see it.

We have a responsibility to protect the integrity of the vote itself. In 2016, we were slow to identify foreign interference on our platform. Since then, we’ve built some of the most advanced systems in the world to protect against election interference – investing billions of dollars in technology and hiring tens of thousands of people to work on safety and security. We’ve learned from this experience and have protected against interference in more than 200 elections around the world. 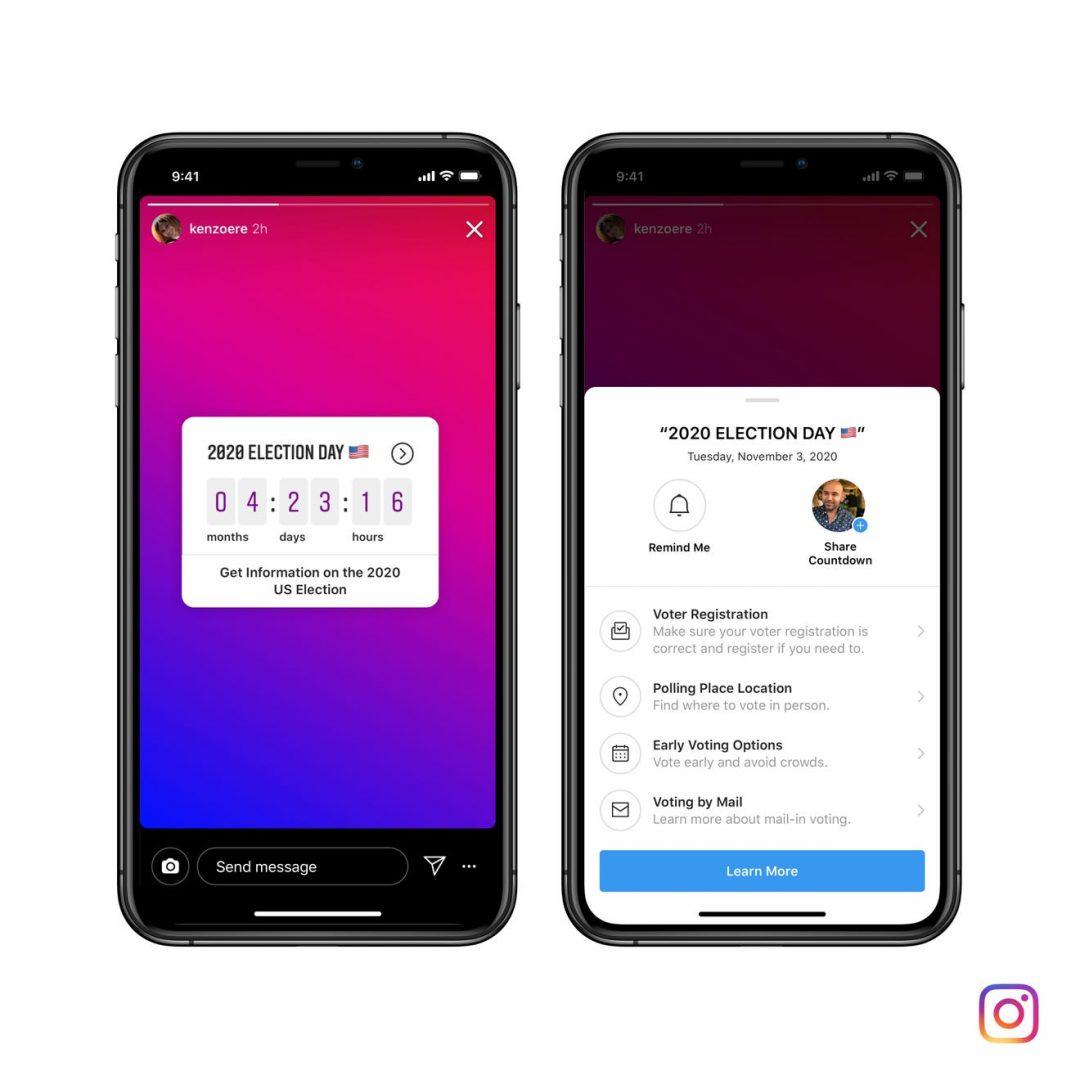 The threat of election interference is real and ongoing, but our systems are more prepared than ever. We took down more than 50 networks of malicious accounts in 2019, and we’ve removed 18 this year. This work is never finished, but we’ve learned a lot and have adapted our systems to protect against interference.

By giving people a voice, registering and turning out voters, and preventing interference, I believe Facebook is supporting and strengthening our democracy in 2020 and beyond. And for those of you who’ve already made up your minds and just want the election to be over, we hear you – so we’re also introducing the ability to turn off seeing political ads.