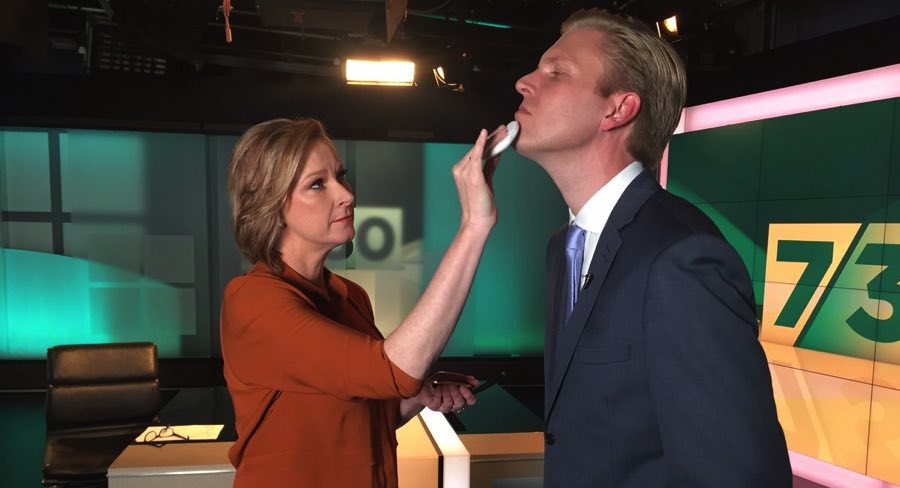 “We just love the job stability that can only be found at the ABC.”

Comedian Mark Humphries will be joining ABC’s 7.30 with a fortnightly satirical segment. His first spot on the news and current affairs show will be on October 4.

Humphries and his co-writer Evan Williams said: “We had many offers but the prospect of bringing the ABC’s flagship current affairs program down to the level of third-rate undergraduate humour was too tempting to resist.

“We just love the job stability that can only be found at the ABC.”

This is not the first time 7.30 has had satire. The much-loved Clarke and Dawe segments were a part of the show for many years.

Humphries and Williams said: “We will never be able to fill John Clarke’s shoes because his family refuses to give them to us.”

7.30 presenter Leigh Sales said, “I’m a huge fan of quality political satire so you can only imagine my disappointment that we couldn’t land Shaun Micallef.”