Howard is also the host of The Howie Games podcasts

The first episode of a new six-part sporting documentary The Moment created by Mark Howard and PodcastOne is now live.

The six stories are promising to take the listener behind the scenes of monumental events in Australian sport – the shattering lows and breathtaking highs. 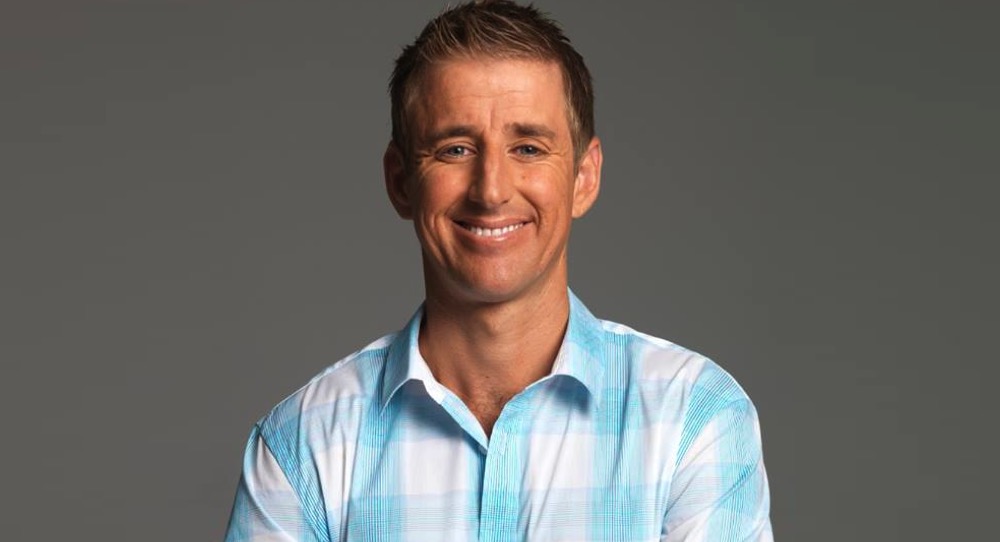 With a match to be won, history to be made or tragedy to overcome, every story eventually meets one point that will define success or failure. That point is The Moment.

Episode one: On November 16, 2005 – The night that football in Australia changed forever. John Aloisi walked toward the penalty spot with the weight of the entire nation on his shoulders. This is a moment that many people thought would end in failure yet again. A story of hardship and sacrifice. A story of countless lost opportunities. This is the story on One Kick, One Moment.

Mark Howard said, “Typically our only understanding of sport is from what we see in the arena. To sit with some of our leading athletes and hear the raw, emotional and uplifting back stories about some truly amazing Aussie sporting moments was an absolute treat. If the audience enjoys it anywhere as much as we did making the show, then everyone will be a winner. And it’s free!”

Howard is also the host of The Howie Games podcasts on PodcastOne.