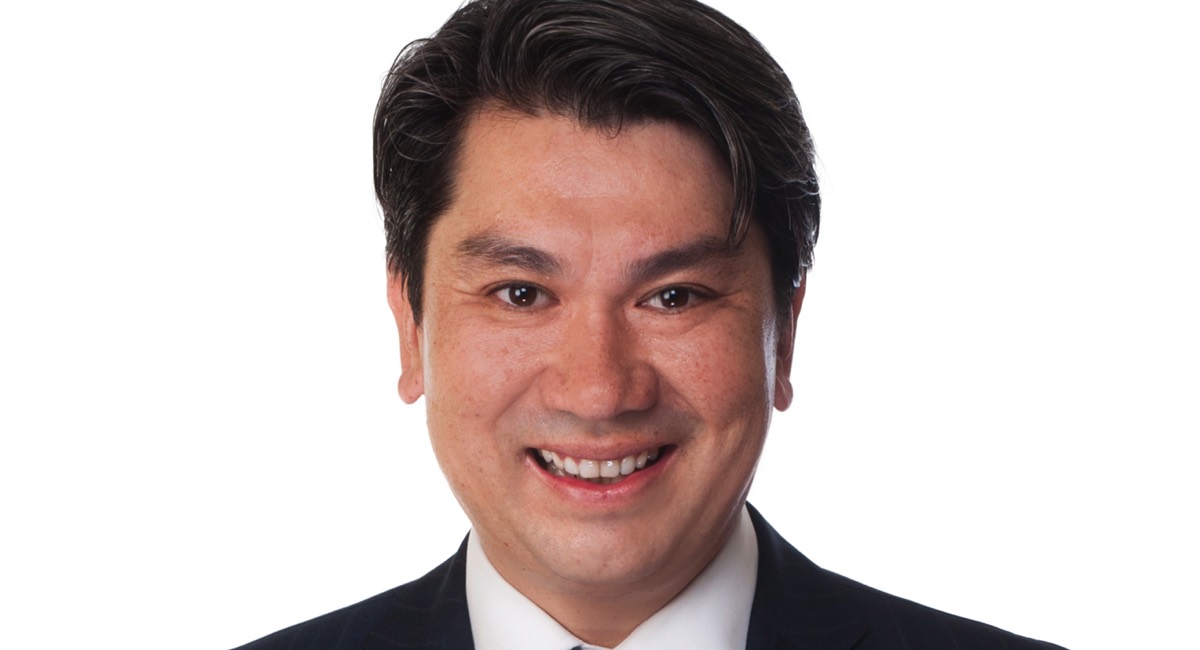 Hawthorne has more than 25 years’ experience in journalism

Hawthorne has more than 25 years’ experience in journalism spanning news, business, politics, sport and lifestyle. He has worked at Fairfax for the past 13 years, most recently as senior editor of The Age since September 2013.

Managing director of Australian Publishing Media, Chris Janz, said: “We are thrilled to have someone of Mark’s calibre stepping up into this important new senior leadership position serving our Victorian market. He will be our key local touch point for business leaders and the community.

“Mark’s extensive editorial experience and knowledge of Victoria’s business, political and sporting circles make him well placed to drive strategies that deliver revenue growth and further elevate the connection The Age and other Fairfax Metro brands have with industry in Victoria, working closely with The Age editor Alex Lavelle and his editorial leaders, together with our strong Melbourne-based commercial team.”

Commenting on his appointment, Hawthorne said: “I am excited and humbled to be appointed Victorian publisher of Fairfax Media. The Age and The Australian Financial Review are the newspapers I grew up with, the newspapers I have read almost every day since I was a teenager. When I lived in London theage.com.au was my lifeline to news and events back at home.

“I still remember the excitement of walking into The Age newsroom for the first time in 1989. Later, when I returned from London, I printed out one copy of my resume and posted it to The Age. There was no other place in Melbourne I wanted to work.

“Amid all the changes happening to our industry, The Age is well positioned to succeed. It has the best newsroom in the country, the respect of readers and the community and the heritage and trust of being a 163-year-old masthead.”

Hawthorne will report to Chris Janz. Other editorial and commercial reporting lines do not change. Hawthorne was previously national business editor of Fairfax’s metropolitan mastheads including BusinessDay sections of The Age and The Sydney Morning Herald, as well as the Money, Executive Style and My Small Business titles. As a reporter, he has broken stories on the organised crime links to Opes Prime, as well as the financial collapses of Bill Express, Hastie Group and BrisConnections.

Hawthorne’s reporting of the collapse of BrisConnections was highly commended at the Melbourne Press Club’s Quill Awards.

Hawthorne attended Melbourne’s Whitefriars College and then Monash University. He started on the path to journalism as a 14-year-old in 1986, working as a weekend copy boy at The Sunday Observer newspaper. Prior to joining Fairfax in 2004, Hawthorne spent seven years working in London, where he held senior editorial positions at Sunday Business newspaper, before moving to Conde Nast, the publisher of Vogue , GQ and Vanity Fair.