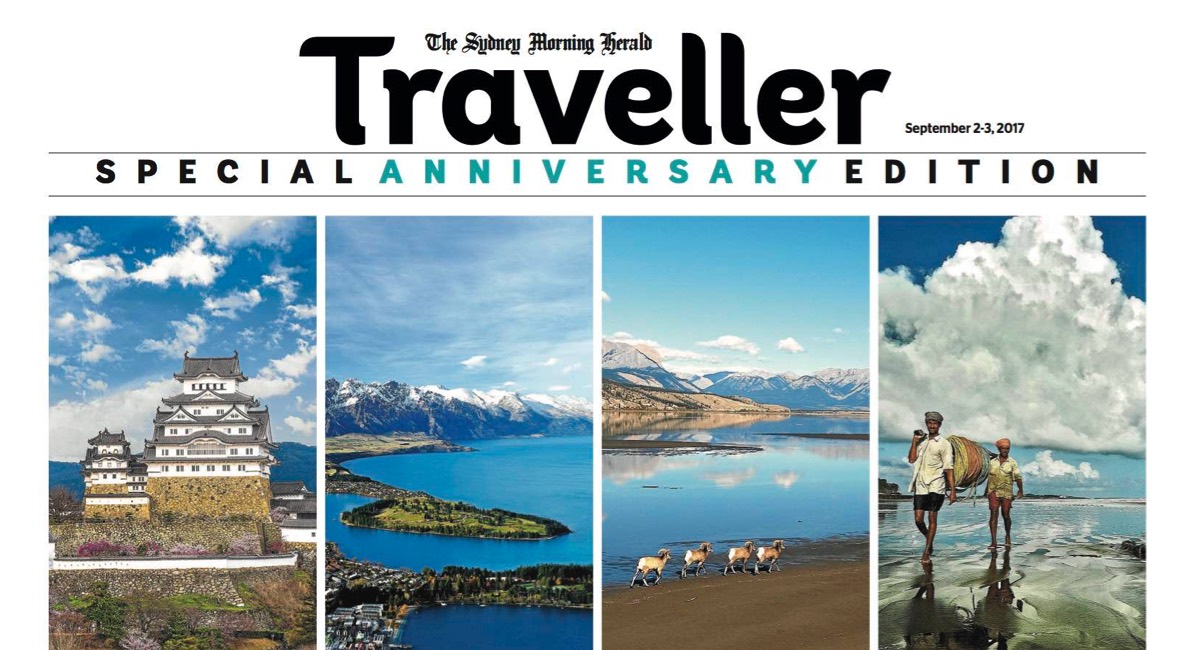 As we first noted earlier this week, Fairfax Media’s Traveller, the Saturday section in The Sydney Morning Herald and The Age, celebrates its 10th anniversary in its compact format in September.

To mark the milestone, on September 2, Traveller is published for the first time as a special glossy, magazine-style edition.

The gloss edition of Traveller also launches the title’s biggest ever reader competition, with four trips for two worth nearly $70,000, thanks to 10th anniversary partners APT, Bunnik Tours, Collette, MyHolidayCentre.com.au and Scenic. 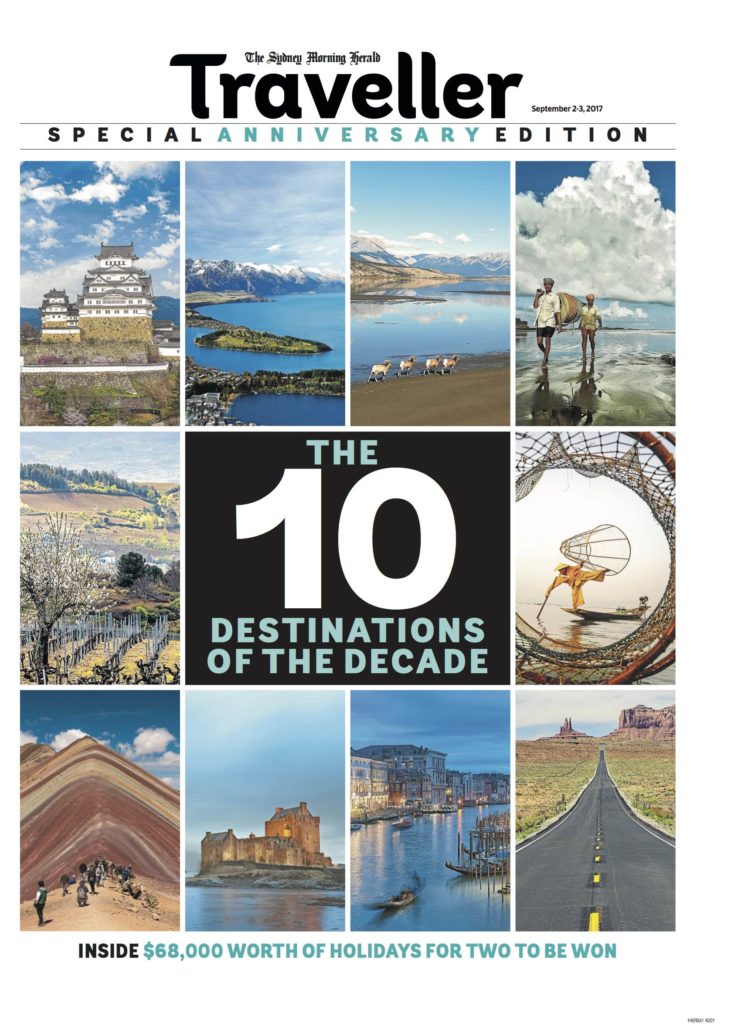 The competition runs throughout the month with prizes including European cruises and a five-star luxury Fiji holiday.

“We would like to thank our partners for their continued support in Traveller. Our gloss edition for the 10th anniversary is just the beginning of the content innovation we have planned for the year ahead,” said Jodie Smith, brand and audience director for Fairfax’s Life Media.

In digital, Traveller.com.au also celebrates its third anniversary this month. Since launching as Australia’s premier site for travel inspiration, advice and news in 2014, Traveller.com.au has grown to become the largest travel publishing site in the country, with more than 35,000 articles online.

The 48-page edition names the “10 destinations of the decade”, as voted by Traveller’s editors and writers along with our loyal and well-travelled readers.

“The 10th anniversary of Traveller coincides with a time when the number of overseas trips taken by Australians each year has more than doubled in the past decade to more than nine million,” says Anthony Dennis, editor of Traveller.

The anniversary content continues throughout September, with themed Traveller cover stories and editions. This includes the 25 tours that everyone should try and take in their lifetime (September 9), why there’s a luxury holiday experience for every budget (September 16), and the “Futures edition”, looking at the next 10 years of travel (September 23).