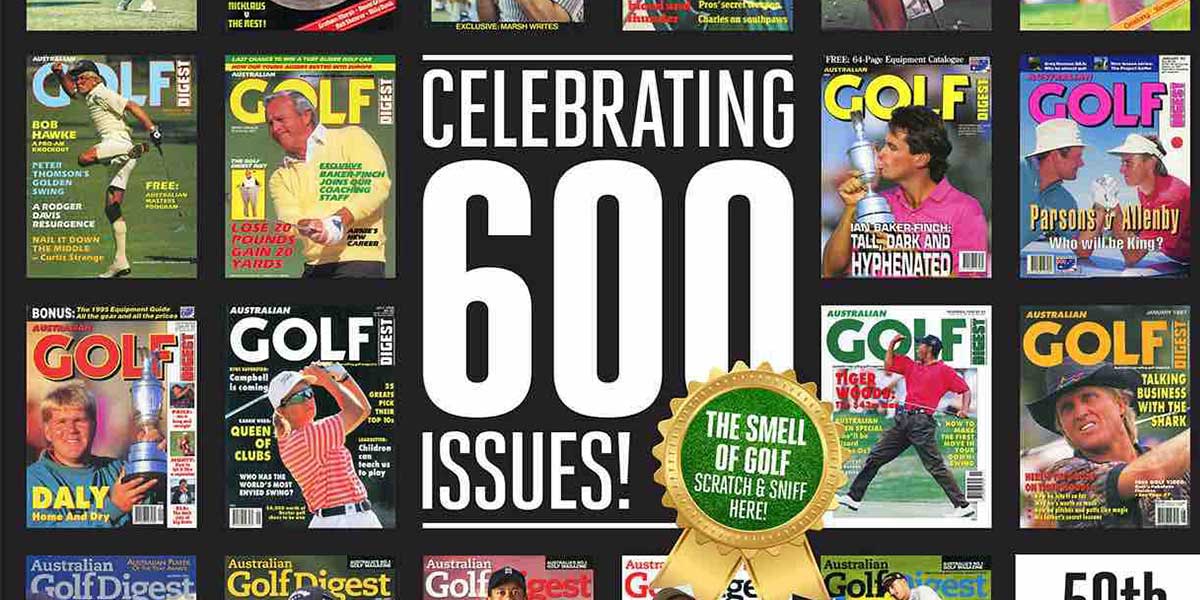 Australian Golf Digest, the country’s oldest and largest golf media brand, celebrates its 50-year anniversary in style this month with its 600th issue Collector’s Edition, which includes a detailed ranking of the 50 Greatest Australian Golfers of all time.

The ranking, compiled by long-time Australian Golf Digest senior writer Rohan Clarke (whose time with the magazine spans half of its 50 years), reignites the long-held debate over who is the best Australian golfer ever.

The bumper 180-page birthday issue, which comes jam-packed with a mix of classics from the magazine’s archive plus a range of new treatments, is a celebration of golf as we knew it, and is set to turn heads with its special gold foil and interactive ‘scratch and sniff’ cover, designed to tickle the senses of Aussie golfers with the aroma of freshly cut grass.

“We wanted to make this issue stand out and thought what better way to do that than to ignite the senses of readers with that great smell of teeing off at first light, that one thing we can all relate to – the smell of a freshly cut fairway or green,” said Australian Golf Digest managing director Nick Cutler.

“It’s a monumental achievement… 600 issues – or 50 years – is a long time in the publishing game, and with the strong digital product offering we have developed, we can’t wait to see what the next 50 years has in store,” Cutler added.

Australian Golf Digest editor-in-chief Brad Clifton said reaching such a milestone was a testament to the power of golf and the people it attracts.

“Fifty years is a golden milestone in anyone’s language. For those of us at Australian Golf Digest, it’s the culmination of hundreds and thousands of articles, interviews, flights, hotel rooms, hits and misses over 600 adrenalin-filled deadlines, all met with the same rigour and enthusiasm to see our hard work laid bare in its most natural form – print.

“It’s also a testament to the observation made about sports writing by American scribe George Plimpton: ‘The smaller the ball, the more formidable the literature’. From legendary penmen like Peter Dobereiner, Tom Callahan and Dan Jenkins, to our very own Peter Thomson and Tom Ramsey, Australian Golf Digest has been truly blessed to be the ‘home club’ of golf’s greatest wordsmiths.

“I thought Nick was joking about the scratch and sniff cover at first but it made perfect sense upon reflection: there’s nothing quite like a whiff of freshly cut grass before that first ball is struck, right? It’s that same richness and mystery to golf that keeps us excited to cover it and for our country to read about it in Australian Golf Digest for another 50 years.”

The anniversary issue takes a retrospective look at the game over the past five decades and includes contributions from the country’s most iconic players, including Greg Norman. Along with ranking Australia’s 50 greatest players of all-time it also details the most important courses that have contributed to every facet of the game Down Under.

Unlike other golf publications, Australian Golf Digest published through the COVID-19 pandemic and has seen its website traffic, social media engagement and subscriptions grow during this time.

“We realised very early, via our online and social channels, that golfers across the country were as keen as ever to engage with us,” Cutler said. “For many people, golf has been their one escape during this terrible pandemic. To play a small part in facilitating that therapeutic outlet has kept us focused and determined to deliver a quality product.” 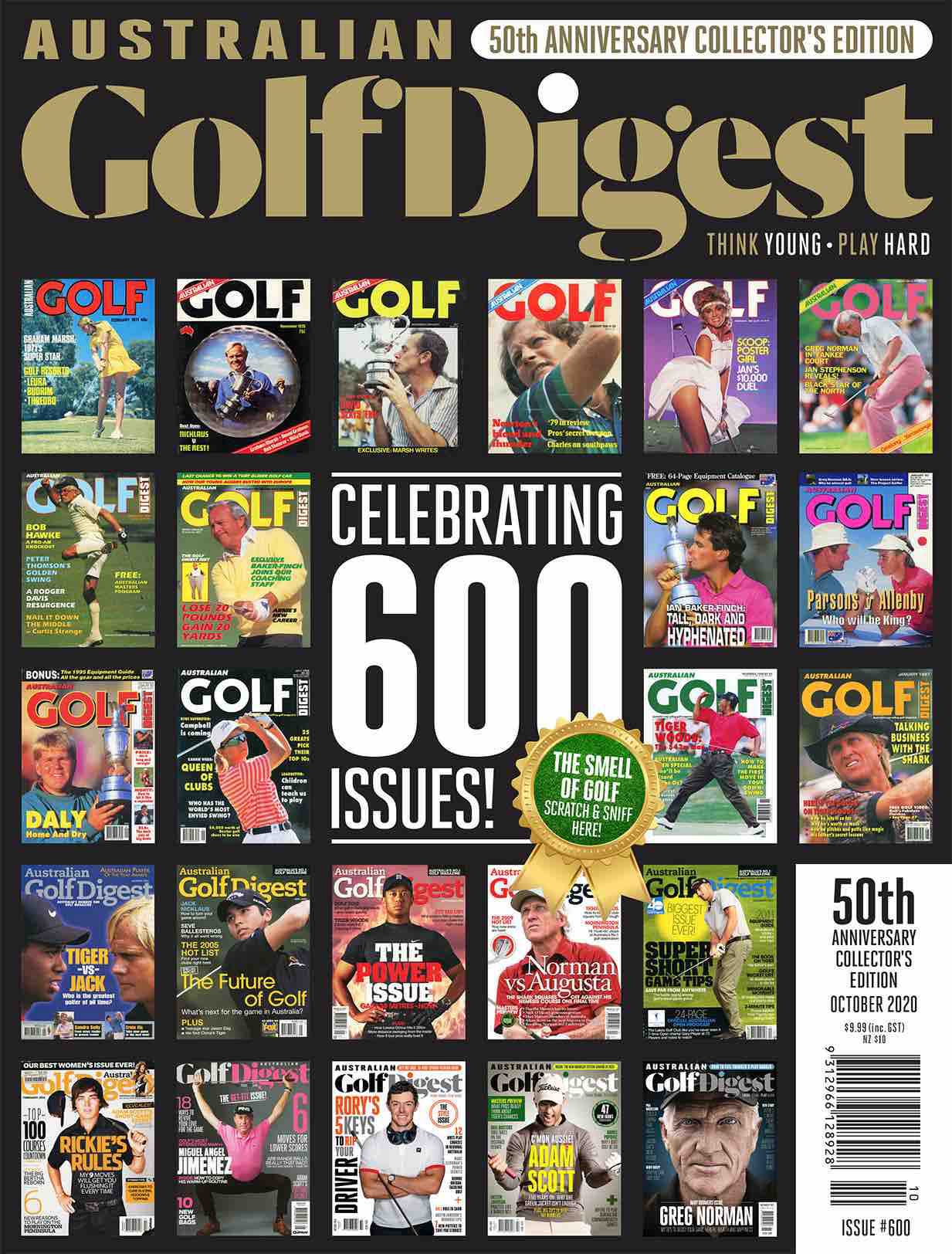 Australian Golf Digest’s 50-Year Anniversary Edition goes on sale nationally on Thursday, September 24, and will be available through newsagents and supermarkets.