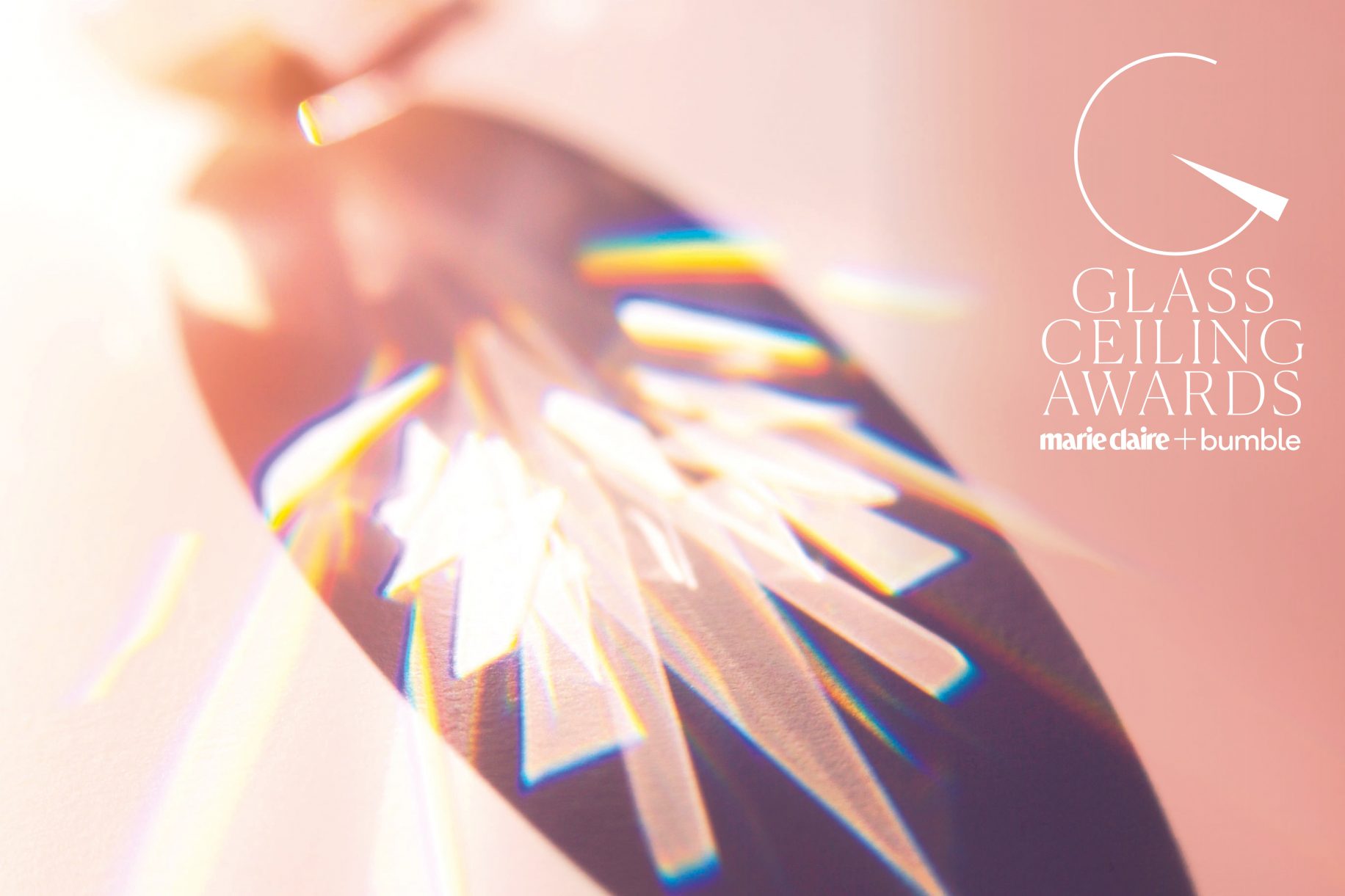 The awards, to be held on June 19 in Sydney, are a celebration of game-changing businesses and trailblazing women smashing gender boundaries in the workplace. They will recognise companies breaking barriers and supporting equality at work as well as women paving the way for the next generation. 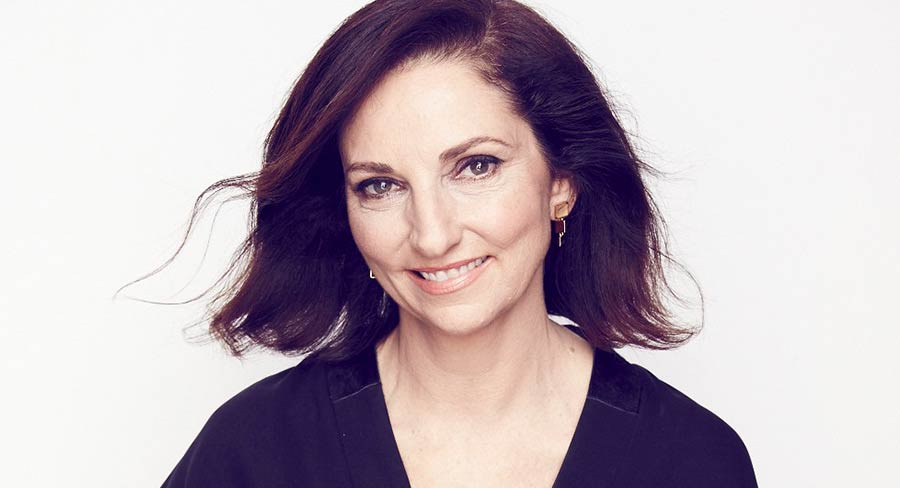 marie claire editor Nicky Briger (pictured) said: “For 25 years, marie claire has championed, empowered and supported Australian women and the Glass Ceiling Awards are a natural extension of our core brand mission. It’s also a fantastic opportunity to celebrate the advances forged for working women as well as promoting the positive changes in Australian workplaces.”

Nominations are now open in Bumble for the Making Moves Award, where users can match with the “marie claire x Bumble Glass Ceiling Awards” card to put forward a woman in their network.