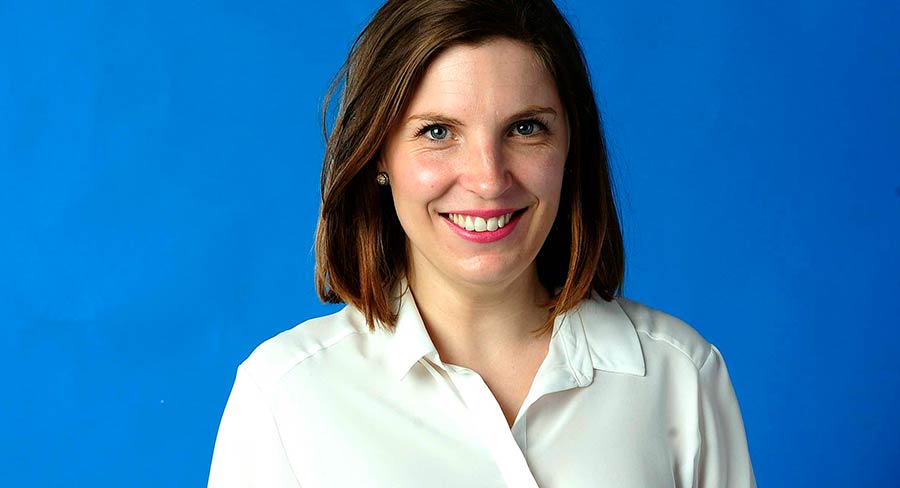 • She was promoted to deputy editor 18 months ago

News Corp Australia has appointed a new editor of its Adelaide Sunday newspaper after the incumbent retired.

“I am delighted to announce Jessica Leo-Kelton has been appointed editor of the Sunday Mail in Adelaide. 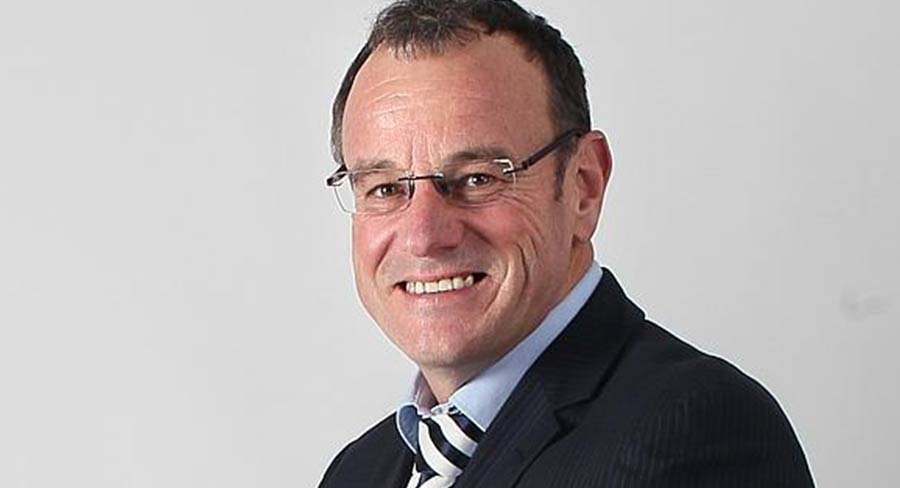 “Jess, currently deputy editor of The Advertiser and Sunday Mail, replaces long-serving editor Andrew Holman who has decided it’s time to spend more time smelling the roses, literally. Andrew is retiring after a distinguished 31-year career with our company; 22 of those were in senior roles, including deputy editor in Adelaide before editorships of The Cairns Post, and The Mercury and Sunday Tasmanian in Hobart. He also plans more active pursuits such as running the Berlin marathon.”

Leo-Kelton began as a cadet reporter with The Advertiser 13 years ago, rapidly moving to senior reporting and news desk roles, before being appointed editor in chief of Messenger Community Newspapers, a role she filled for three years.

She was promoted to deputy editor 18 months ago.

Miller added: “This is an exciting step for Jess and deserved recognition of her skills, professionalism, commitment to our business and to journalism.

“As we celebrate her success, I’d also like to toast Andrew for his many achievements and thank he and his family for such dedication to our company. Over his three decades, Andrew has always given 100 per cent, demonstrated a strong, unique news sense and been a dynamic, passionate and energetic leader. I wish him the very best for this next chapter.”

Leo-Kelton will commence her new role on July 1.