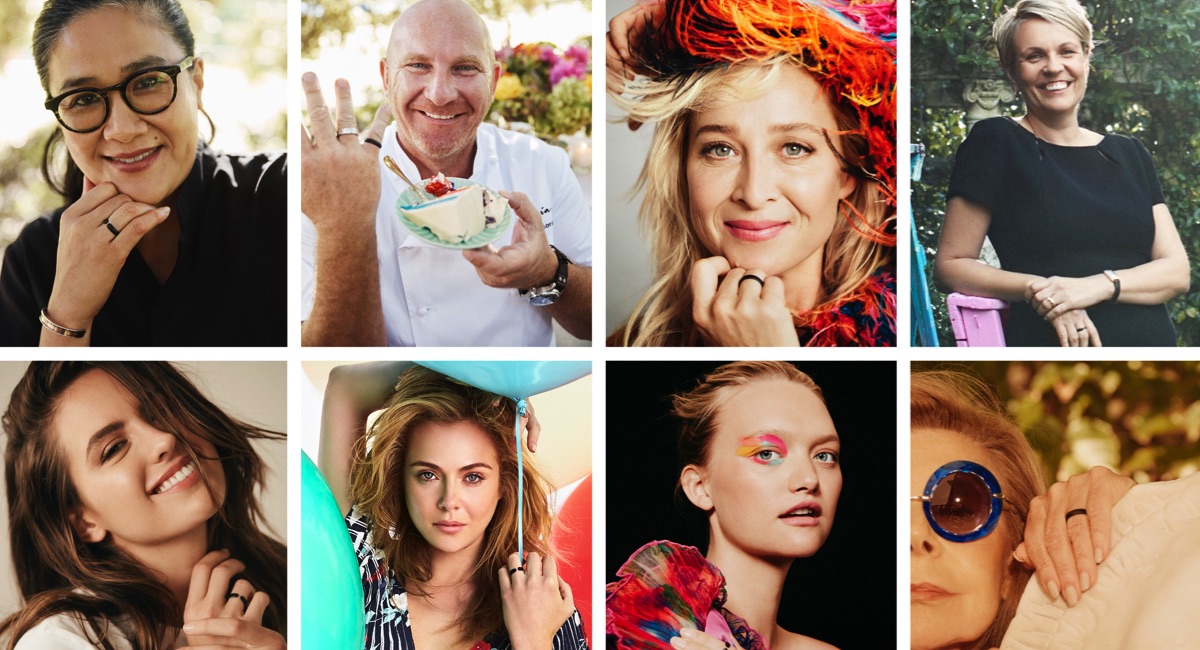 The move comes in support of Airbnb’s campaign “Until We All Belong”, for which the company has created an incomplete ring to symbolise the gap in marriage equality with the words of the campaign title engraved on it.

The latest edition of marie claire, which is also themed “Until We All Belong”, features portfolios with such big names as Jessica Marais, Waleed Aly, Asher Keddie, Adam Goodes and Matt Moran. 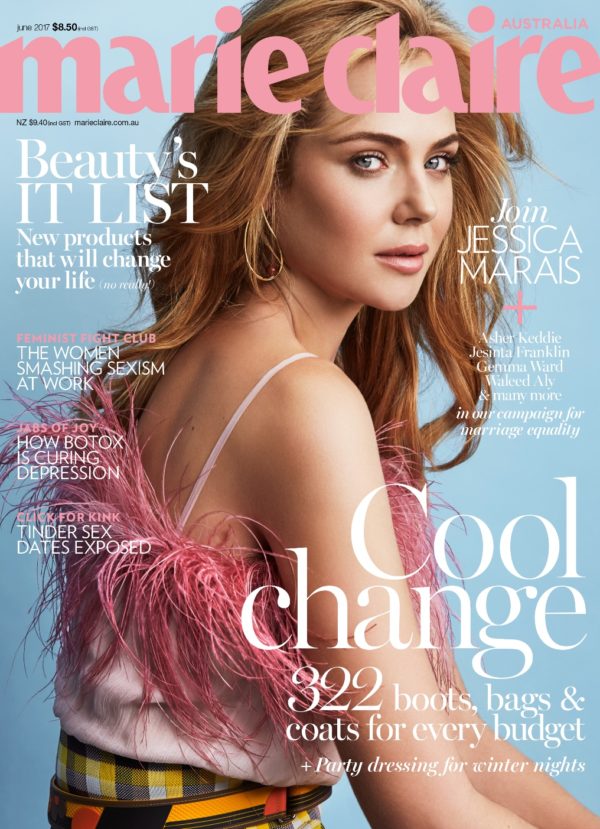 Nicky Briger, the editor of marie claire, said: “In 2012, marie claire launched our “I Do” campaign, yet fast-forward five years and we’re still having the same conversation. It’s embarrassing, unprogressive and, more importantly, an infringement of basic human rights.

“When Airbnb approached us to be involved in their ‘Until we all belong’ initiative, we signed on immediately.”