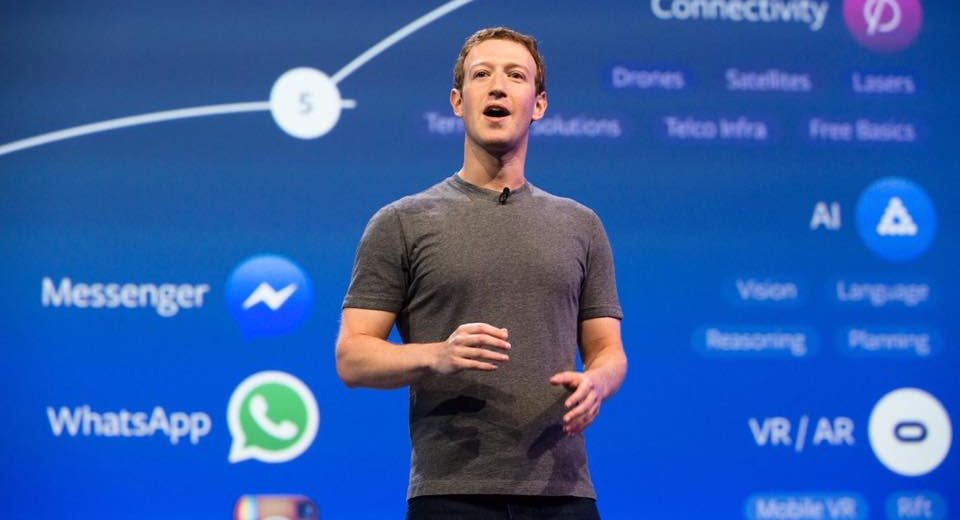 “We need to respond quickly”

“We had a good start to 2017,” said Mark Zuckerberg, Facebook founder and CEO. “We’re continuing to build tools to support a strong global community.”

Meanwhile Zuckerberg has responded overnight to the brand safety debate and Facebook’s response:

If we’re going to build a safe community, we need to respond quickly. We’re working to make these videos easier to report so we can take the right action sooner – whether that’s responding quickly when someone needs help or taking a post down.

Over the next year, we’ll be adding 3,000 people to our community operations team around the world – on top of the 4,500 we have today – to review the millions of reports we get every week, and improve the process for doing it quickly.

These reviewers will also help us get better at removing things we don’t allow on Facebook like hate speech and child exploitation.