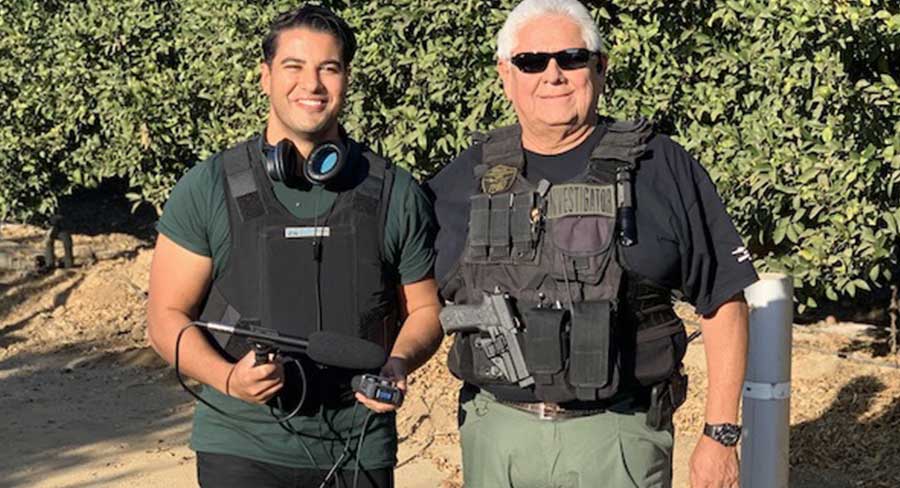 • More from Fennell and Nut Jobs in Podcast Week on Thursday

Marc Fennell likes to keep busy. The journalist, presenter, interviewer and author is best known for his work on SBS where he co-hosts The Feed and hosts some episodes of Insight. To round off his Tuesday SBS trifecta, Fennell also gets to report occasionally for Dateline. What better way to explain a new podcast than on a podcast. And that is what Fennell did this week when he spoke on a new Mediaweek audio episode about how he came across the baffling crime taking place on the West Coast of the USA.

In six months, 20 trucks carrying $US 10 million of product had simply disappeared.

The trucks carried a cargo not normally associated with crime gangs. They contained nuts – almonds, pistachios, cashews, pecans and walnuts.

Food and beverages are now the most-stolen goods in America. And one of the hottest items on the US black market these days are nuts. They’re expensive, have a long shelf life, have no serial numbers, nor can they be electronically tracked. And the evidence gets eaten. But who took them? And where did they end up?

To understand just what was happening, the ever-inquisitive Fennell traveled to California, which grows 80% of the world’s almonds as well as virtually all of the pistachios and walnuts in America.

He went for a ride-along with a group of armed private investigators who protect the almond groves. Mike Boudreaux, Tulare County sheriff, explained these were not violent highway hold-ups, but conducted by “organised syndicates, very well-versed in the trucking industry, cargo industry, and the agriculture community”.

During the series listeners get to meet the law enforcement officers, a nut thief, the farmers and the farm workers, as Fennell uncovers a picture of family honour, shame and faith.

“We have lost millions of dollars, and it impacts the farm laborers, the farming community, community stores, families. I think it’s an economic act of terrorism. It impacts us fiscally at so many levels,” Tulare County sheriff

More from Fennell and Nut Jobs in Podcast Week on Thursday 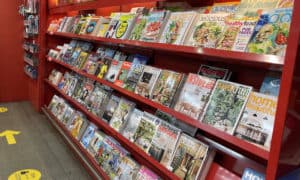 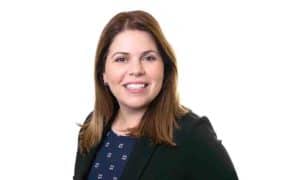