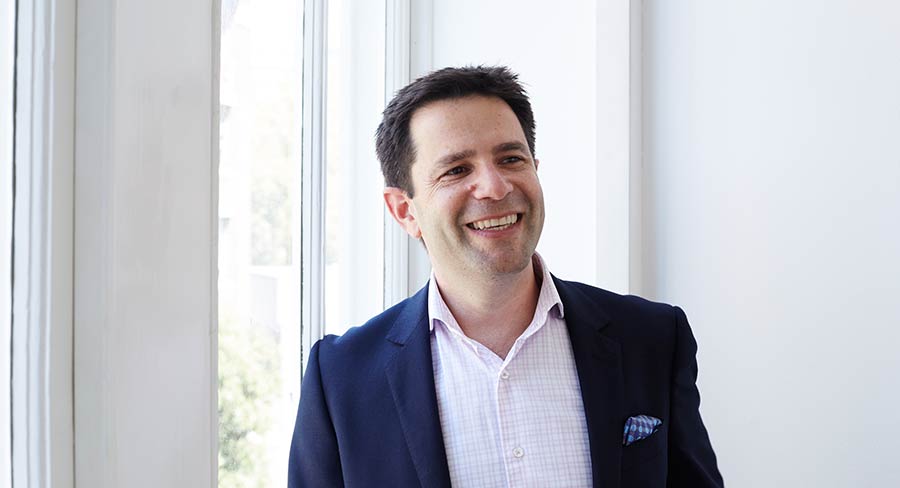 This represents a combined domestic monthly reach of at least 6.2m UAs.

Based on historical data on device duplication, this represents a combined domestic monthly reach of at least 6.2m UAs.

Holly Wainwright, head of content, said: “What makes us so proud of this result is the diversity of the topics women came to Mamamia for. We had expected success with our trademark irreverent stories, but our most-consumed pieces have spanned subjects as varied as the Australian Open, religion’s relationship to the contraceptive pill, and dating as a single parent. What women are talking about is…everything, and at Mamamia we keep it candid, whether it’s editorial or branded content.”

Mamamia has confirmed it will be continuing to use GA and third party platform analytics, rather than re-engage with Nielsen’s DCR metric. Mamamia said this follows Facebook’s recent reversal and announcement that it would not be participating in DCR’s 2 second time qualifier for social video; DCR will not, therefore, be accounting for the same video metric on-site and off-site, something Mamamia has long advocated for.

Jason Lavigne, CEO of Mamamia, said: “In January, our content reached the significant majority of Australian Gen X and Y women, a remarkable achievement by our enormously talented content teams across written, video and podcasts.

“Regarding measurement, it’s unfortunate that as an industry we still can’t accurately measure cross-platform content and advertising audience reach through one endorsed measurement system.

“Our position is that the current IAB endorsed system (which it bears remembering only began to accurately measure mobile audiences in 2018) remains materially incomplete, in terms of accounting for all commercialisable content environments of modern media brands.”