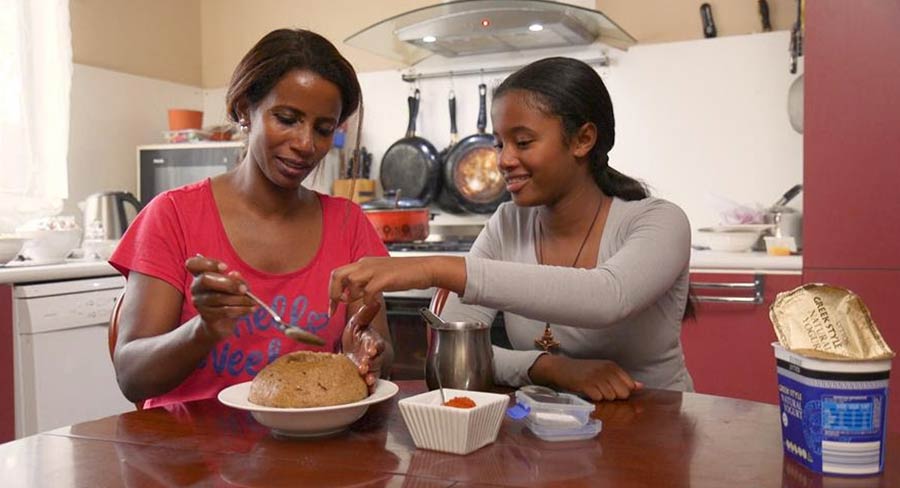 • The three series will also be available to stream in Canada

ABC Commercial has announced it has reached a new agreement with TVO, an Ontario digital learning and media organisation, that will see a trio of ABC ME titles exclusively join the TVOkids programming line-up later this year, including Create, What’s For Dinner and Pet Superstars.

The three series will also be available to stream in Canada at TVOkids.com and the TVOkids YouTube Channel.

“ABC Commercial is excited to be working with the TVOkids team to bring these fun and imaginative children’s series to families in Ontario,” said Jessica Ellis, head of content sales & distribution at ABC Commercial. “ABC ME has had such great success with these programmes locally in Australia and we’re certain they’ll be just as eagerly received in Canada.”