Following the departure of editor-in-chief Kate de Brito, Mamamia has announced it will be dividing its editorial team into two divisions: Mamamia News and Mamamia Entertainment. 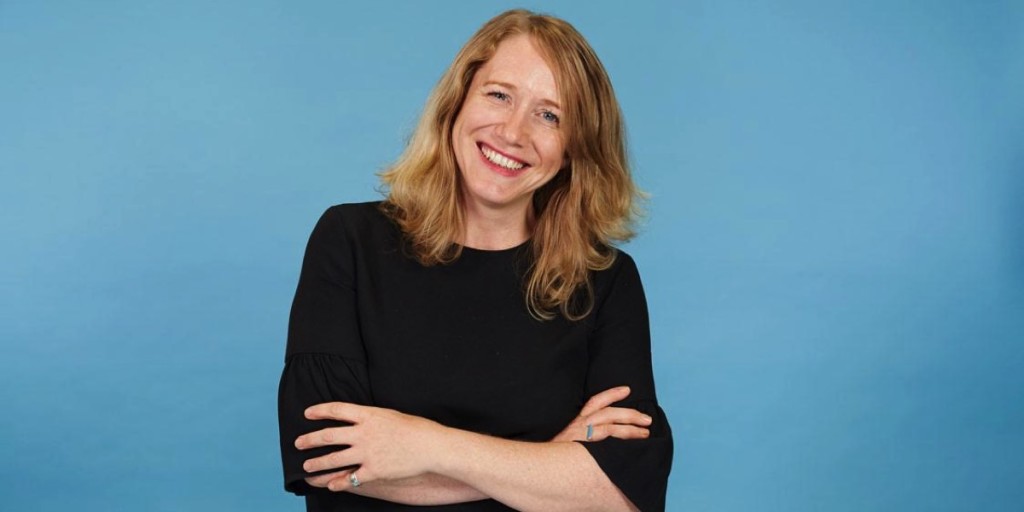 The head of Mamamia News is Gemma Garkut. Currently the deputy editor of Mamamia, Garkut has 10 years’ experience in media, working in print, digital and broadcast for New Idea magazine, Today Tonight, Sunday Night and 7News. 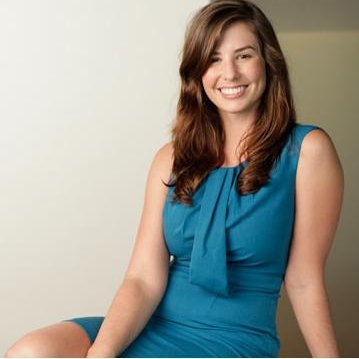 Both Wainwright and Garkut will report to Mamamia’s new editorial and product director, Rebecca Jacobs.

Jacobs has over 20 years’ experience in digital media production, from running her own media website to serving as executive producer at ninemsn. She recently returned to Australia after media roles in the UK and US and, as part of the new leadership team, will provide managerial, strategic and structural support.