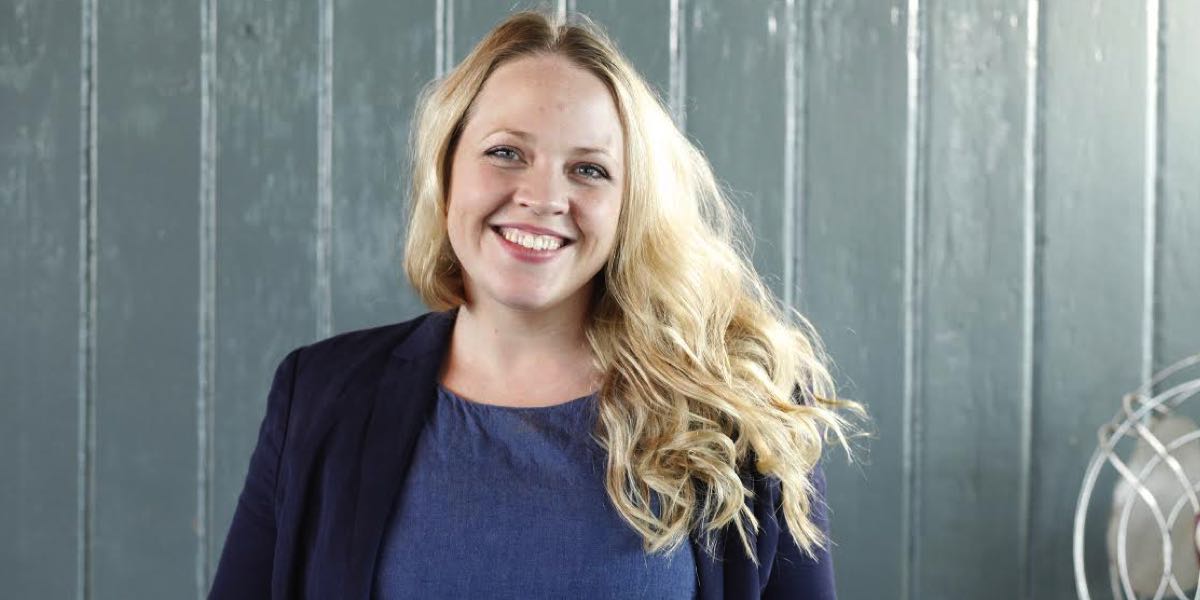 Yahoo7 has appointed entertainment and lifestyle journalist Lucy Chesterton as head of Be. As Be continues to grow, Chesterton will spearhead its editorial direction, taking readers to the forefront of breaking entertainment news and must-read lifestyle stories.

Commencing in November 2016, Chesterton brings a wealth of experience from the entertainment and media industries. Joining from The DailyMail Australia, where she was assistant editor (showbiz), Chesterton has appeared on Weekend Sunrise as a parenting and social commentator.

ALSO: Behind the premise of Yahoo7’s new lifestyle & entertainment property Be

Chesterton previously worked as the executive editor of Famous magazine, and was an entertainment reporter for Woman’s Day and Mornings on Channel 9.