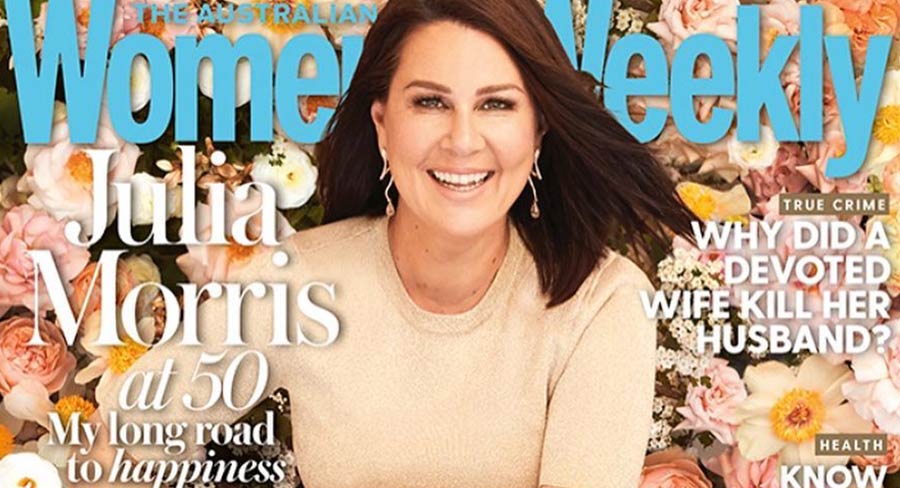 However, Taste.com.au remains the best-read magazine title across print and digital formats with a total cross-platform audience of more than 3.2 million (up by 2.6%). As highlighted already, National Geographic was one of the best performers over the last year in part thanks to its special “Planet or Plastic” edition in June (covered extensively here) and the 130-year-old American magazine recorded a 15.5% increase in its total cross-platform audience to 1,541,000 in the year to September 2018.

It’s worth noting that the majority of Australia’s leading magazines (seven out of the top 10 magazines ranked by cross-platform audiences) still retain a significantly larger readership via their print editions than their digital platforms. However, new platforms such as Now to Love are allowing magazine publishers to reach their audience in new ways with innovative online offerings.

Just under a year ago many of Bauer Media’s magazine brands (including Women’s Weekly, Woman’s Day, Good Health, Mother & Baby, Take 5 and others) consolidated their online presence under the category banner of Now to Love, which has a digital audience of 1,017,000. The results in the cross-platform table below reflect this new positioning and therefore year on year comparisons are not available for all titles.