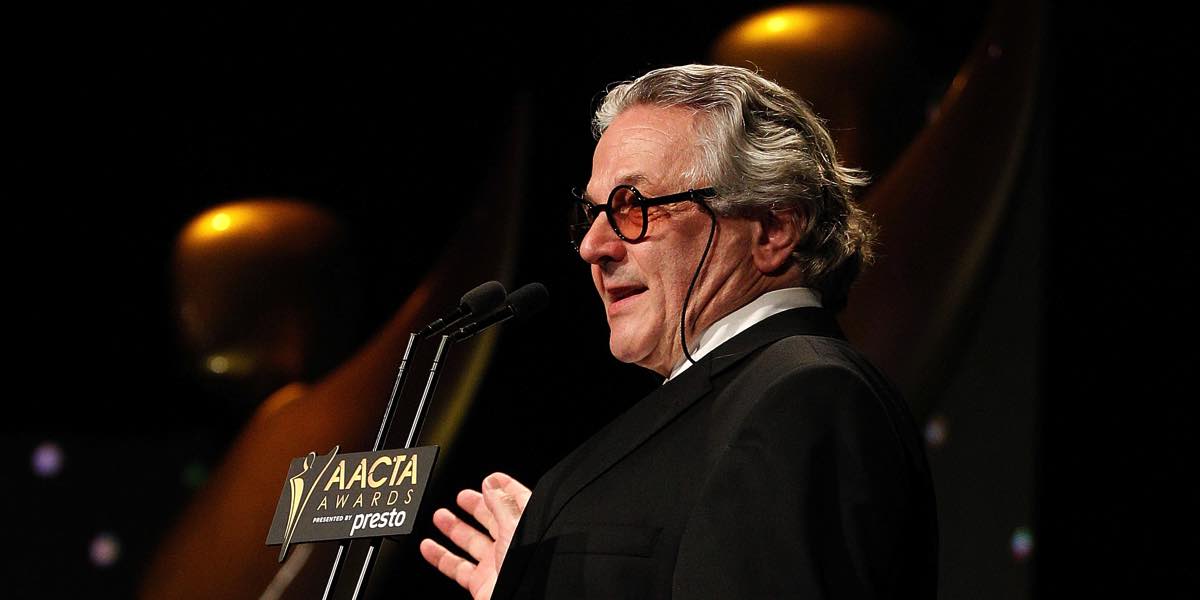 Held at The Star Event Centre, 29 awards were presented, recognising the talent and innovation of practitioners working across television, documentary, short fiction film, short animation and feature film, marking the first winners to be announced for the 5th AACTA Awards season.

Amongst the tech awards however was one acting award.

Guests included nominees, executives from event partners Presto and Seven, production company heads including Endemol Shine’s Mark Fennessy, Screentime’s Rory Callaghan and CJZ’s Nick Murray plus ABC head of television Richard Finlayson. Token Artists’ founder Kevin Whyte was attending with many of the nominees from various shows he works on as a producer although he was a no-show when he could have taken the stage as a producer to celebrate The Weekly’s win.

The remainder of this year’s winners will be announced at the 5th AACTA Awards Ceremony presented by Presto in Sydney on Wednesday 9 December 2015, telecast at 8:30pm on Channel 7.

Mad Max: Fury Road also picked up the AACTA Award for Best Sound for an outstanding ensemble of practitioners: two past Oscar winners Chris Jenkins and Gregg Rudloff were awarded with two past Oscar nominees Mark Mangini and Scott Hecker, along with David White (who holds previous AFI and AACTA Award nominations), Ben Osmo (whose AACTA Award-winning work includes The Sapphires) and Wayne Pashley (who last won an AACTA Award for his work on The Great Gatsby).

The television Awards presented in Sydney at the 5th AACTA Awards were spread across nine productions.

Deadline Gallipoli (Foxtel – Showcase) and Peter Allen – Not The Boy Next Door (Seven Network) led the count with two Awards each.

The ABC was the most awarded network, receiving a total of eight awards, including two awards for its television documentaries.