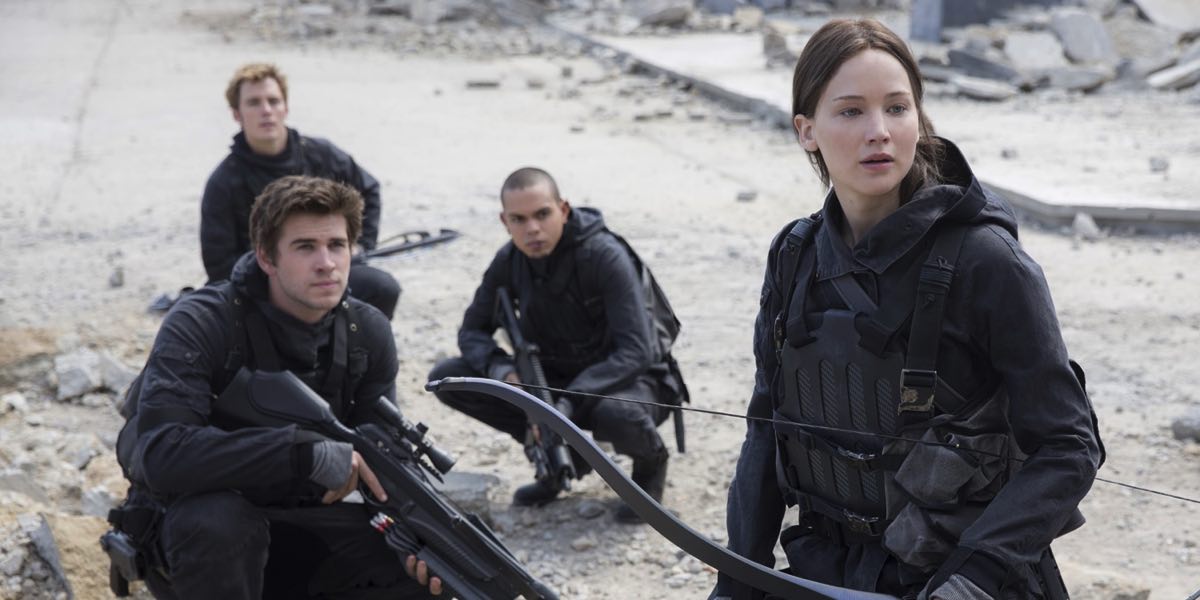 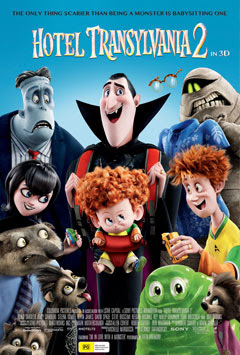 The top two remain the same this week with The Hunger Games: Mockingjay Part 2 and Spectre between them taking $8.6m+ on the weekend. The Hunger Games did $5.23m on its second weekend, while Spectre did $3.42m on its third weekend. Together the two of them have pulled in $43.6m to-date with a combined total of five weeks in release.

The box office was unable to sustain last weekend’s giddy heights above $18m, but the top 20 still managed $15.16m for the last weekend of the spring.

Other new releases included family Christmas fun with John Goodman and Diane Keaton in Love The Coopers with $392,000, the Indian romantic drama Tamasha with $187,000 and the poorly reviewed Brad Pitt and Angelina Jolie romantic drama By The Sea with $139,000.