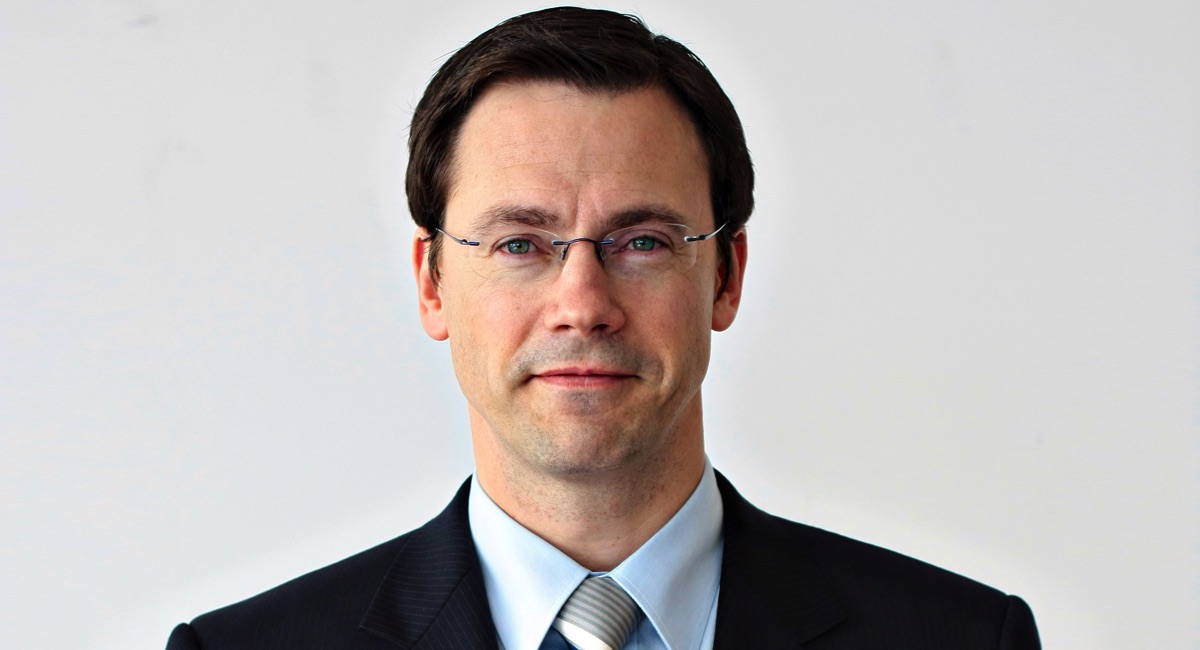 • A third challenge was confirmed yesterday

Macquarie Media chief executive Adam Lang and his team have been in the news much more than they would have liked this year.

The 2GB licence holder has been locked in negotiations with breakfast host Alan Jones for some time and, according to latest reports, looks a chance to see him walk away from the station.

It has also been dealing with allegations of bullying levelled against morning announcer Ray Hadley and is holding an internal investigation into his behaviour.

Both the contract negotiation and the bullying allegations are being publicly played out in the pages of both Sydney daily newspapers.

A third challenge was confirmed yesterday with a short one paragraph Macquarie Media (ASX: MRN) statement was issued to the ASX with the broadcaster wanting to amend its FY2019 financial guidance:

CEO Lang had a little more detail for investors at the half-year results in February:

“We have seen a contraction, below prior year period, of advertising spends in the December, January and February months and a shortening of booking cycles. Whilst we are now seeing more positive signs for March to June revenues, it is extremely difficult to forecast the impacts of the NSW election in March and the expected federal election in May, a subdued housing market, and variable business and consumer confidence.

“Our HY 2019 earnings (underlying EBITDA) were 4.9% below the prior year result driven by a 0.4% decline in revenue and a 1% increase in costs. We maintain a very high focus on cost saving and efficiency opportunities in order to consistently deliver a strong return to our shareholders in this fiscal year.

“Based on current forward estimates and given the outlook for the radio advertising market, we expect our underlying FY 2019 EBITDA to be in the range of $29 – $32 million.”

A fourth major Macquarie Media challenge is almost sitting on the back burner given the importance of the Jones, Hadley and revenue problems – what to do with its other AM licences currently trading as Macquarie Sports Radio. As Mediaweek noted after the results of survey two were released last week, the stations are reporting near record low ratings for the licences that used to be branded Magic 1278, 2UE and 4BH Magic 882.

At the February results, Lang said:

“Our Macquarie Sports Radio network was launched in April 2018 and has been refined throughout the year. We are pleased with the development of the format to date and confident that our audience and revenue will continue to grow as we head into the football season.”