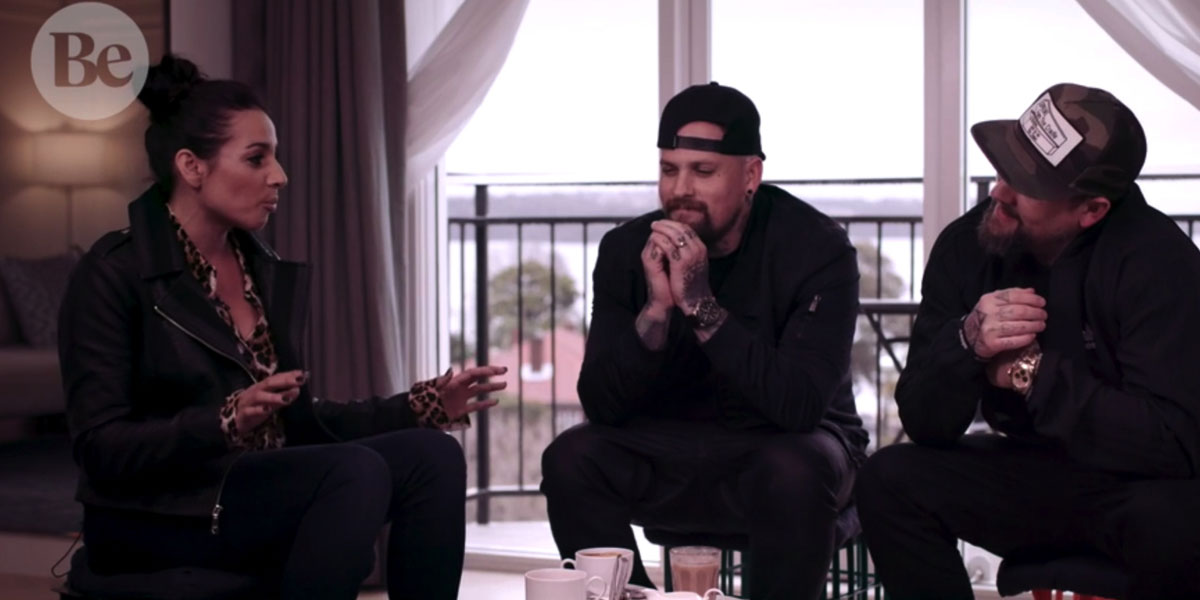 Launching a website for 25- to 44-year-olds with a focus on fashion and entertainment positions the website in an already crowded field. New Yahoo7 online property Be believes its personality-driven content will enable the site to cut through the noise.

When the website launched this week, it led with video content from its four content ambassadors Maz Compton, Ash Pollard, Scott Gooding, and Gina Liano each of whom focuses on a different vertical within the site – entertainment, food, fitness and health, and fashion respectively.

Yahoo7’s director of product and audience Caroline Casey told Mediaweek,“What we have tried to do is focus on specific verticals rather than being really broad and generic in our content approach. We’ve really honed in on lifestyle, entertainment, and travel rather than trying to go too broad into a whole range of categories.

“I think the personality-led content, why it’s unique, is we’ve really played to the strength of the personalities rather than been explicit and direct in what content they focus on. We’ve worked really closely with them around areas of passion for them and worked out how that would appeal to our audiences.”

While there is a pre-existing relationship with some of the four personalities through appearances on Seven, that wasn’t why they have been brought in at the launch of Be.

Casey and her team were looking for personalities who are “accessible and interesting for our audience. That’s what I think is quite unique. We’re approaching entertainment and lifestyle from a really sensible and engaging way, rather than the more titillating or any of the more standard approaches that media outlets take. We want to invite people and want them to be entertained when they have some spare time and bring a smile to their face.”

While Be firmly targets a female demographic, it is generating content the editorial team believes has enough broad appeal to attract a younger readership than its desired 25-44 audience, along with content that will also appeal to men. 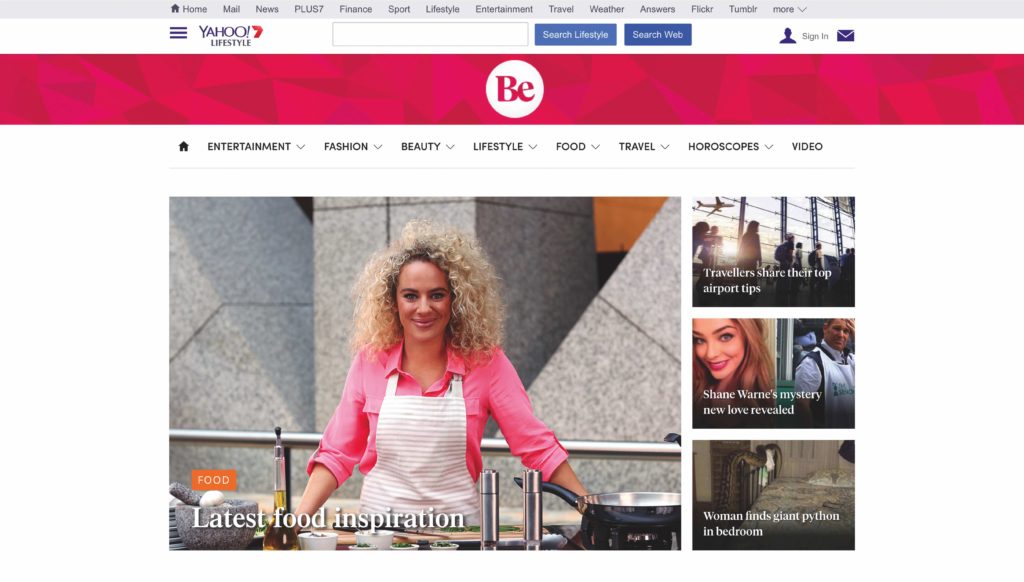 A pre-launch promotion had X-Factor star Jay Waetford performing live on the Yahoo7 Be Facebook page, using the Facebook Live streaming platform. This, Casey believes, “absolutely helped us open up our demographic a lot more”. The live stream brought Be a number of much younger fans.

Facebook Live is just one social tool the team plans to use.

“We see a broad range of opportunities across social. We don’t think that it’s one solution. It’s also understanding what content works on each of those platforms. We have an experienced team working on this with editorial and social producers. They have a long history of understanding how social works, what sort of content works for each platform,” Casey said.

While interested in using Snapchat, the masthead won’t be utilising Snapchat Discover just yet, which enables publishers to craft branded Snapchat-specific content for platform users. It is a platform the team is considering.

“I think Snapchat is a great platform and the Discover function is really interesting, but we think we can be effective on there as well without having to have that. It’s something we’d definitely like to look at in the future,” she explained.

The Be website is data-driven, with content generated internally by the editorial team, while also sourced from overseas publishers. While tight-lipped about the number of staff on its editorial team, the writers all come from a journalism background.

Folded into Be will be the Australian portal for Polyvore, a website dedicated to helping users discover outfit ideas, style distinctive looks, and shop from a range of the world’s top fashion retailers.

“If you want to look at fashions from the Oscars or buy an outfit that looks like something that Chloe Sevigni has been wearing, or the Kardashians, we’ll put together that look in a set and then you can click through and buy it on Polyvore. So it’s shoppable, essentially. We’re not replacing Polyvore as a service, because that’s a utility in itself, a really successful platform. Essentially we’re building that functionality into our site,” Casey explained.