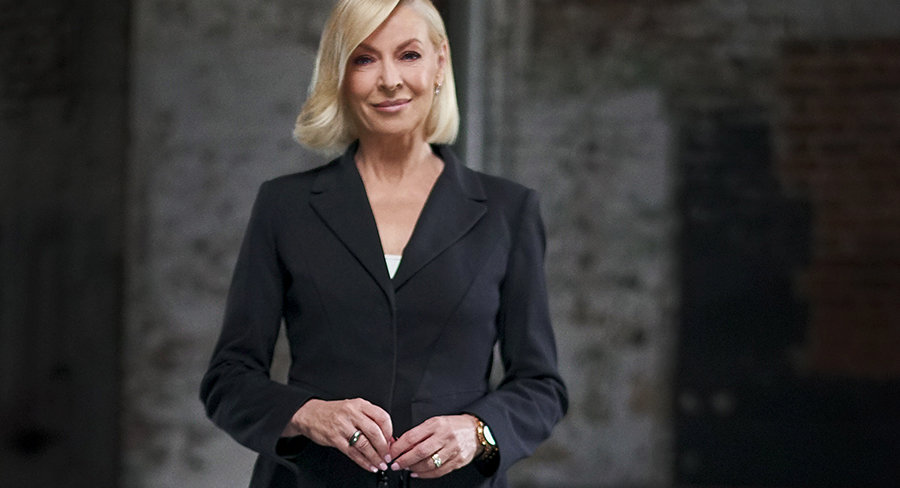 Under Investigation with Liz Hayes is Nine’s new investigative series that aims to provide viewers with clarity about some of Australia’s most baffling crimes when it premieres Monday, March 1, at 9.00 pm on Nine and 9Now.

The series will take viewers behind closed doors with a panel of experts inside an unfolding television event as the setting of the case under investigation is recreated with laser projectors inside Hayes’ studio.

Mediaweek spoke with Liz Hayes about the show’s new approach to the crime investigation format and why she thinks Australians will be drawn to this fresh approach.

What is different about this format?

The show has been described as a new genre of TV, and Hayes doesn’t disagree with that description by explaining the show is different from the traditional type of 60 Minutes stylings that viewers are used to.

“It’s not just come and watch people sit around the table, you will get an illustration of what we are talking about and a certain amount of storytelling brought to the table.”

Hayes said the format wasn’t untested – it had been trialled before on 60 Minutes and appealed to both the team and viewers.

“We did a test run previously on 60 Minutes when there would be a special event, and we could see it was a good way for experts in their field to explore a subject more deeply and we decided to explore this further.” 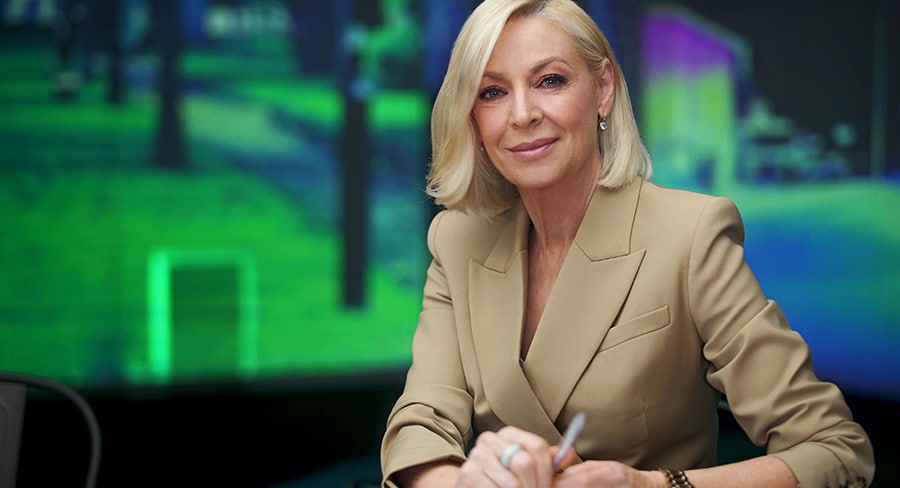 New series a bit of a risk

Hayes said that one of the main appeals of the format for her was the wide range of experts that she talked with from all walks of life.

“I like the instant conversations that follow with our experts, and when I say experts our first episode included a contract musterer because he came from that area so it’s not just a bunch of academics sitting around, it’s a whole variety of people that bring expertise.

“The show gives the panel the ability for people with great knowledge to come around and interact, and I find it quite interesting to watch them decide what information is important which sometimes gives you an uh-huh moment.”

“We are challenging ourselves and I hope the audience will feel genuinely intrigued by what we are trying to do. It is a new way to pull back the layers of a story, and that’s what I was intrigued by.”

Inside Liz Hayes’ studio: Time to have something new

The show features an innovative set to help take viewers inside the crime which Hayes describes as an interesting space.

“In the background, we have a load of projectors showing scenes from crimes and locations playing behind us and we have the ability to use that and to take people to the areas we are talking about.

“It is all new and at some stages, we questioned whether it worked or not, but I liked the challenge of trying something new. I think it’s time for television and in particular free to air to have something new.” 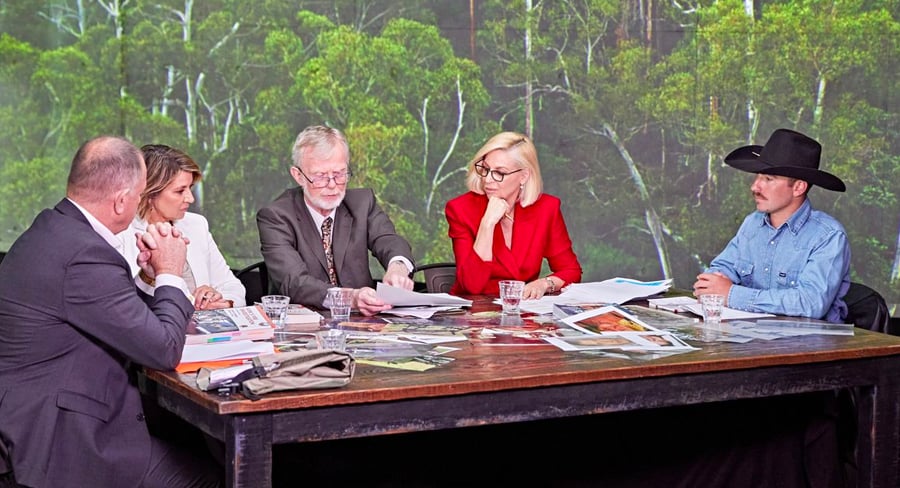 Behind the scenes of Under Investigation with Liz Hayes

The show features a mix of local and international stories and when asked about the secret to getting the right balance, Hayes said that it comes down to gut instinct.

“It’s what we hope people will find interesting. I think Covid-19 is there in our face which is both international and very home-based, Putin’s Poisons is frightening warfare not just in Russia, those sorts of areas are worthwhile having a conversation.”

In the premiere episode, Hayes’ forensic team will discover new clues and new lines of inquiry in the case of Victoria’s “High Country Mystery” – the disappearance of elderly lovers Russell Hill and Carol Clay from a remote alpine campsite.

“It is a new crime that is barely reported on because it has so few clues attached to it. It is also a different type of case with an elderly couple who were in a long-time affair. That is important not because of the gossip aspect but because of human behaviour and what happens in investigations and how people react.”

When asked for shows that have influenced this new series Hayes said that there isn’t a show like this to her knowledge to draw inspiration from.

“I did go looking to see if I could find something. We had this concept and were already playing with it but I stopped to think about what else was happening in the world and I didn’t find anything that satisfied me or added to my process. It doesn’t mean it’s not there, but I don’t think it is because I did go looking.”