The short film follows the fate of a bunch of over-thinkers concerned with the dangerously high level of awareness of trivial things. In an attempt to level the madness, the group endeavour to launch a campaign urging people to lower their awareness of things they don’t need to know about. 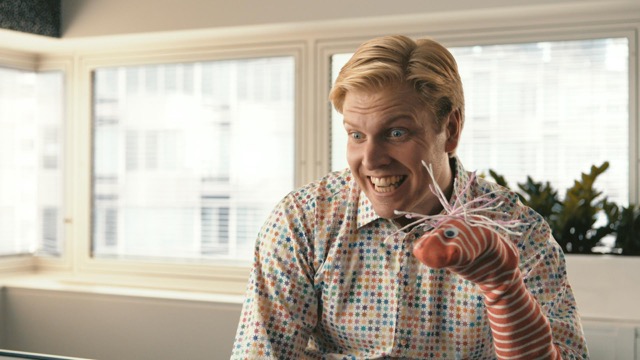 After several failed attempts, their campaign hits a dangerous crossroads as it begins to heighten awareness of the very thing it was designed to lower!

Cassar, director and lead creative at Engine Room Productions, collaborated closely with the short film’s lead, comedian Mark Humphries, well known for his appearances on ABC2’s The Roast and SBS’s The Feed. The pair began working on the script’s development back in August last year. 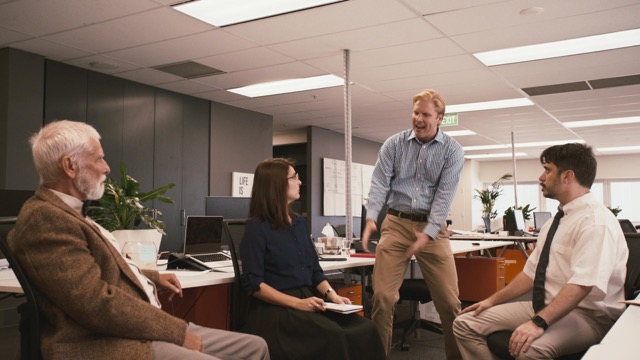 “This experience heightened my awareness of the dangers of writing about lowering awareness,” Cassar said.

Engine Room Productions managing director Adrian Hyde says: “With the converging media landscape we believe that in the future not only brands but channels will be our clients and they will be looking for an eclectic mix of original content.”

“Our multi-disciplinary creative hub model involves focusing on our people – it’s about empowering them and their creativity while they simultaneously deliver for our clients,” he added.