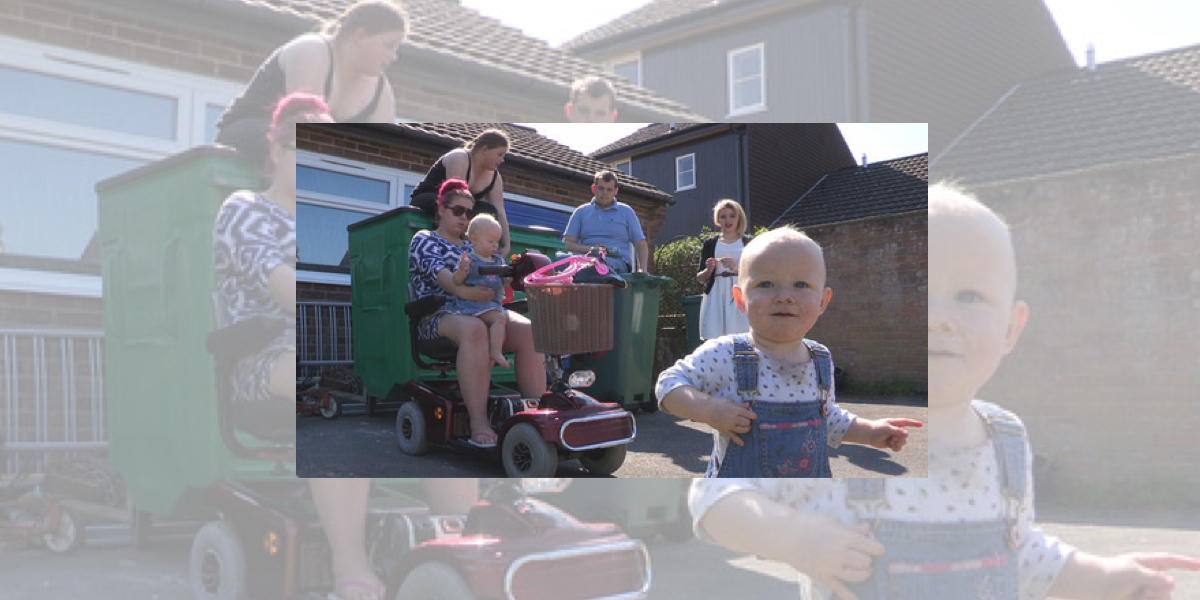 Nine to broadcast Life on the Dole – UK’s Struggle Street?

Life on the Dole, a six-part documentary that takes a tough look at the realities of living on unemployment benefits in the United Kingdom, makes its Australian premiere on Wednesday, May 20 on Nine. A timely launch following the Wednesday success of Struggle Street over the past fortnight.

In Britain there are now more people living off benefits than at any time since the introduction of the nation’s welfare system. Many of those claiming the dole spend longer on benefits than in jobs; others have never known what it’s like to be employed; and some have found that a job doesn’t pay enough in comparison to the dole.

This series gets up close and very personal with the struggling people in the dole queues and behind the headlines.