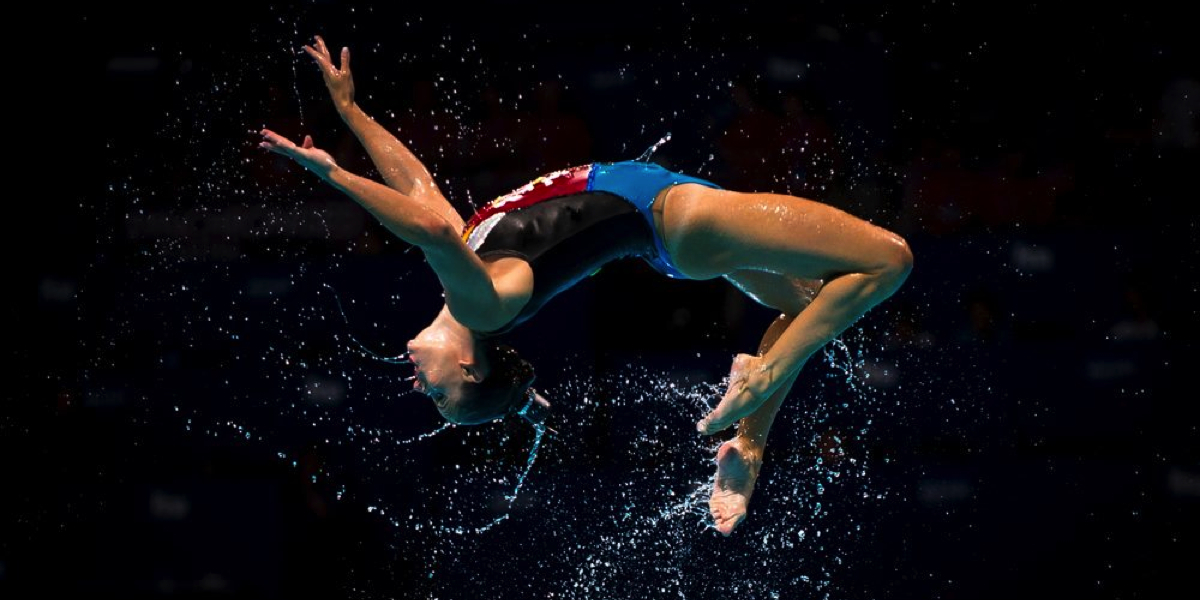 Seven this week announced a new long-term partnership with FINA, the Fédération Internationale de Natation. Under the new agreement, Seven is the home for the FINA World Swimming Championships for 2015 in Kazan, Russia and the FINA World Championships in Budapest, Hungary in 2017.

Seven’s agreement with FINA delivers free broadcast television and subscription television rights, and expands beyond television to Seven’s digital platforms, including mobile and online, and Hybrid Broadband Broadcast Television. Seven is promising the most comprehensive, technologically advanced, multiplatform coverage of the World Championships to all Australians on any communications device.

The FINA World Championships will be held from 24 July – 9 August and deliver Seven an extraordinary presence in major international sports over the coming months with the Championships joining the network’s coverage of Royal Ascot, Wimbledon and The European Games in Baku.

Dennis Cometti has been one of the greats who has called swimming for Seven. Is he a chance of getting a gig again before his retirement?