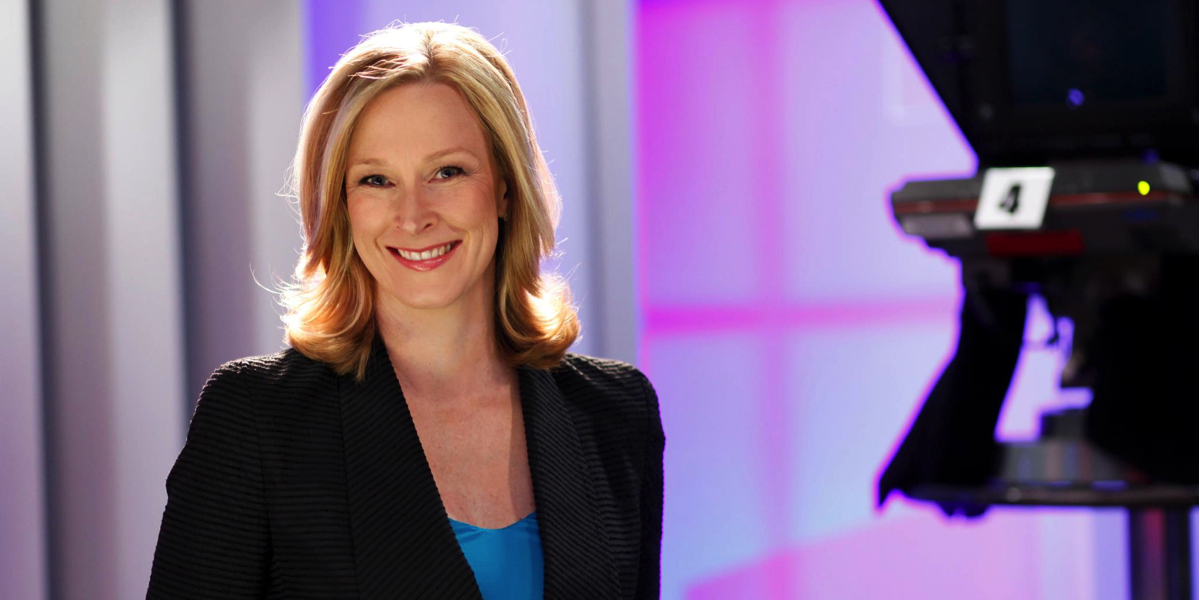 The ABC has released details of its 2015 Budget coverage on TV, radio, online and on mobile.

The ABC will have the first interviews with Treasurer Joe Hockey and Shadow Treasurer Chris Bowen.

Leigh Sales will host the ABC News Budget 2015 special, live from Parliament House in Canberra, on ABC and ABC News 24. “Budget night is one of the most important events on the political calendar. This is my eighth federal budget and I’m as excited as ever to see what the government has in store,” said Sales.

At 7.30pm AEST, the Federal Treasurer Joe Hockey will deliver the 2015 Federal Budget speech from the House of Representatives.

Following the speech, Sales’ guests will include Hockey and Bowen, and there will be analysis and commentary from the ABC’s political editor Chris Uhlmann, Barrie Cassidy, Annabel Crabb, Alan Kohler, Greg Jennett, Sabra Lane, Ian Verrender and journalist and author George Megalogenis.

The ABC News digital team will examine the impact of the budget on all Australians with a special interactive explanation of the “Winners and Losers”.

There will be a full recap of the budget’s key points, as well as analysis and commentary from ABC journalists including Barrie Cassidy and Ticky Fullerton and guest panellists.

Coverage will also be available later in the night on Lateline.

There will also be complete coverage on ABC Local Radio and NewsRadio plus online.