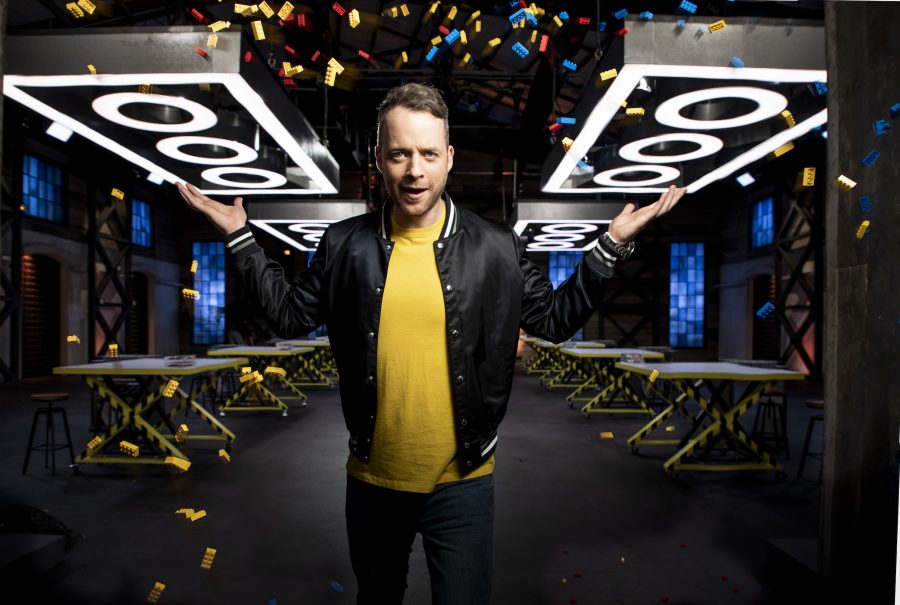 Lego Masters will return for its second season on Sunday, April 19, at 7.00 pm on Nine and 9Now.

Eight teams will be out to impress our host, Hamish Blake, and the judge, Ryan “Brickman” McNaught to be crowned Lego Masters and win $100,000.

The show will push the teams to their creative limits with builds of different themes and sizes along with the Golden Brick and a new secret brick in the mix to help the teams gain advantages,

The eight teams comprise a diverse cast of contestants, all with different skills, ideas and personalities, including married high school sweethearts, best mates and old friends.

This year will include an underwater theme, a Star Wars challenge, magical fairy tale builds, incredible hanging 3D art and a race against the clock to build the tallest tower possible.

The 1.3 million more bricks have been added to the Brick Pitt this year for the teams to use in their builds with more than 3 million pieces in total. 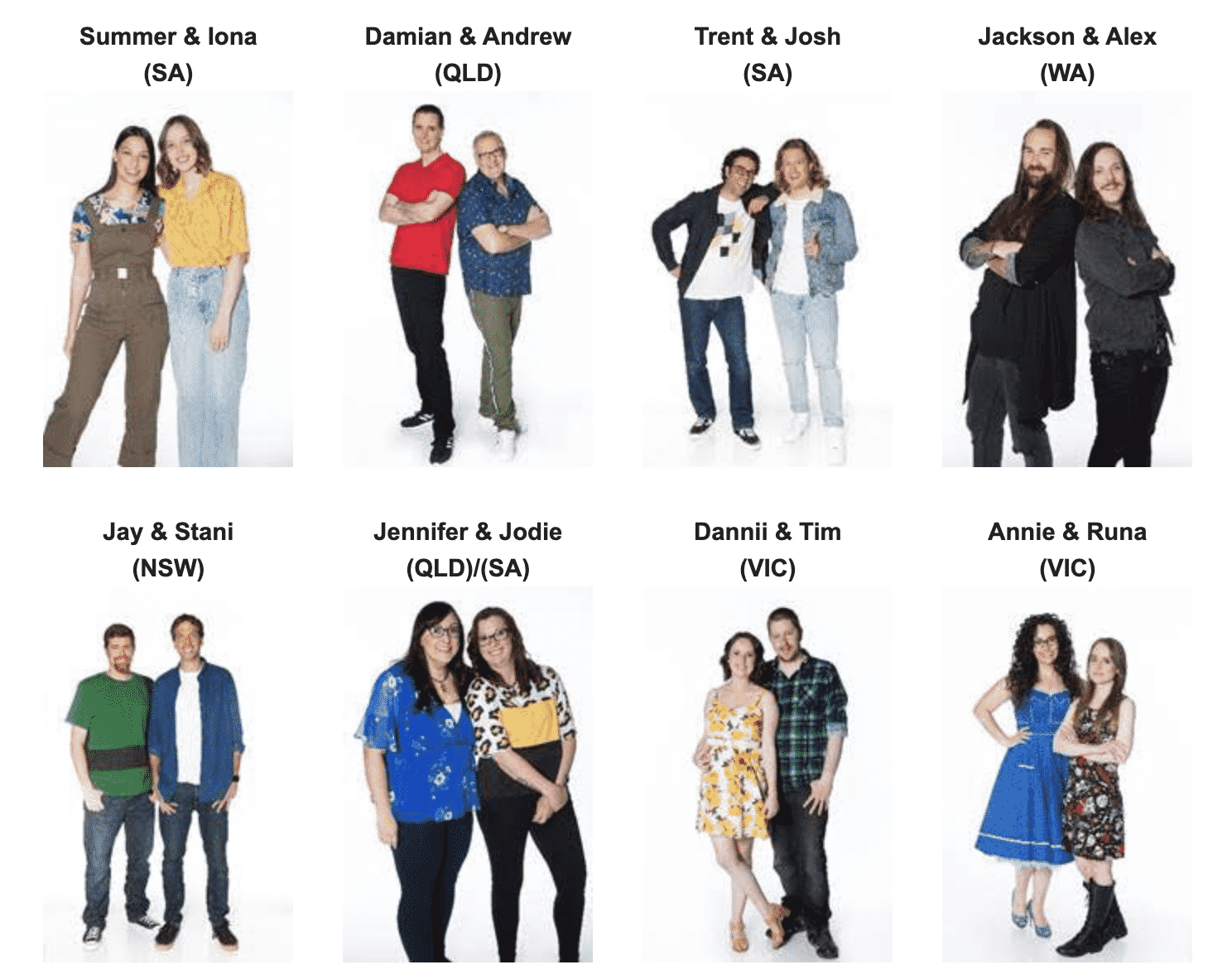