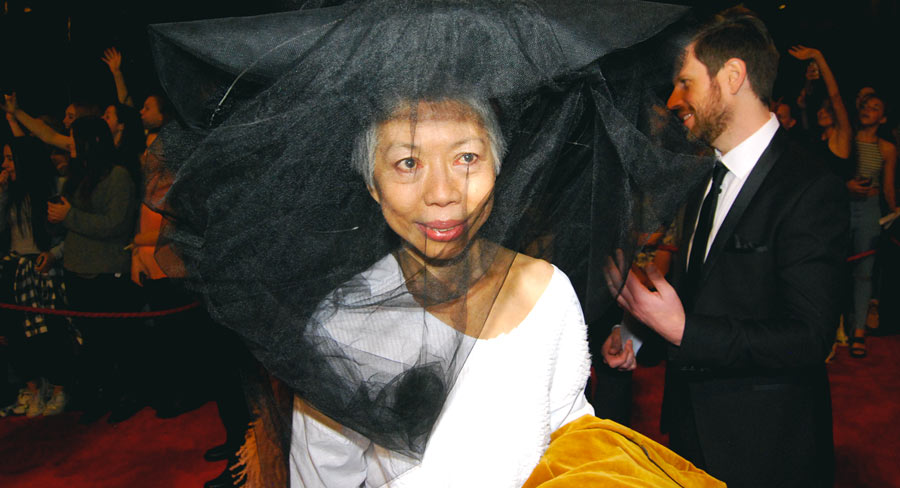 Meanwhile, SBS will welcome back journalist Anton Enus in September.

Meanwhile, SBS will welcome back journalist Anton Enus in September, who will present two bulletins a week. Enus was successful in his nearly two-year-long battle with bowel cancer.

SBS paid tribute to Lee Lin in a release, which reads in part:

Throughout her illustrious career with SBS, Lee Lin became one of Australia’s most recognisable and respected newsreaders. She began working for SBS as a translator for Chinese-language films in 1980 after migrating from Singapore and then joined the esteemed World News Australia team (now SBS World News) in 1988 to front the weekend bulletins.

For three decades, Lee Lin has been a welcome fixture of Australians’ Saturday and Sunday evenings and has gained a reputation for her iconic voice and unique fashion style. In recent years, the inimitable Lee Lin extended her talents into the comedy world through a series of sketches on SBS VICELAND’s The Feed, reaching a whole new generation of viewers and earning a 2016 TV Week Gold Logie nomination in the process.

Lee Lin Chin said: “Having spent the bulk of my professional life at SBS, this isn’t by any means an easy decision. I shall be leaving a happy and satisfying role as a newsreader. My friends and colleagues for whom I have fervent respect will be deeply missed.”

SBS Managing Director Michael Ebeid said: “SBS would like to pay tribute to Lee Lin and thank her for her significant contribution to SBS, but also to the wider Australian media industry. Lee Lin is truly one of a kind and we will miss her colourful personality gracing our screens on the weekend. Lee Lin embodies everything that SBS stands for and will always be part of the SBS family. We respect her decision to embrace new projects and wish her all the very best for the future.”

Ebeid added: “We are absolutely delighted that Anton Enus is back to full health. Anton is a journalist of the highest-regard and we’re looking forward to welcoming him back and having his expertise in the SBS newsroom and on our screens from September.”

Anton Enus said: “I was thrilled to receive the all-clear in March. I’ve been away from SBS for nearly two years and missed it immensely. I can’t wait to get back to into the studio alongside the best news team in the business.

“I’d also like to pay tribute to Lee Lin, whom I’ve worked with for nearly 20 years at SBS. She has set such a great example for her colleagues here and across the television industry. She’s a class act.”