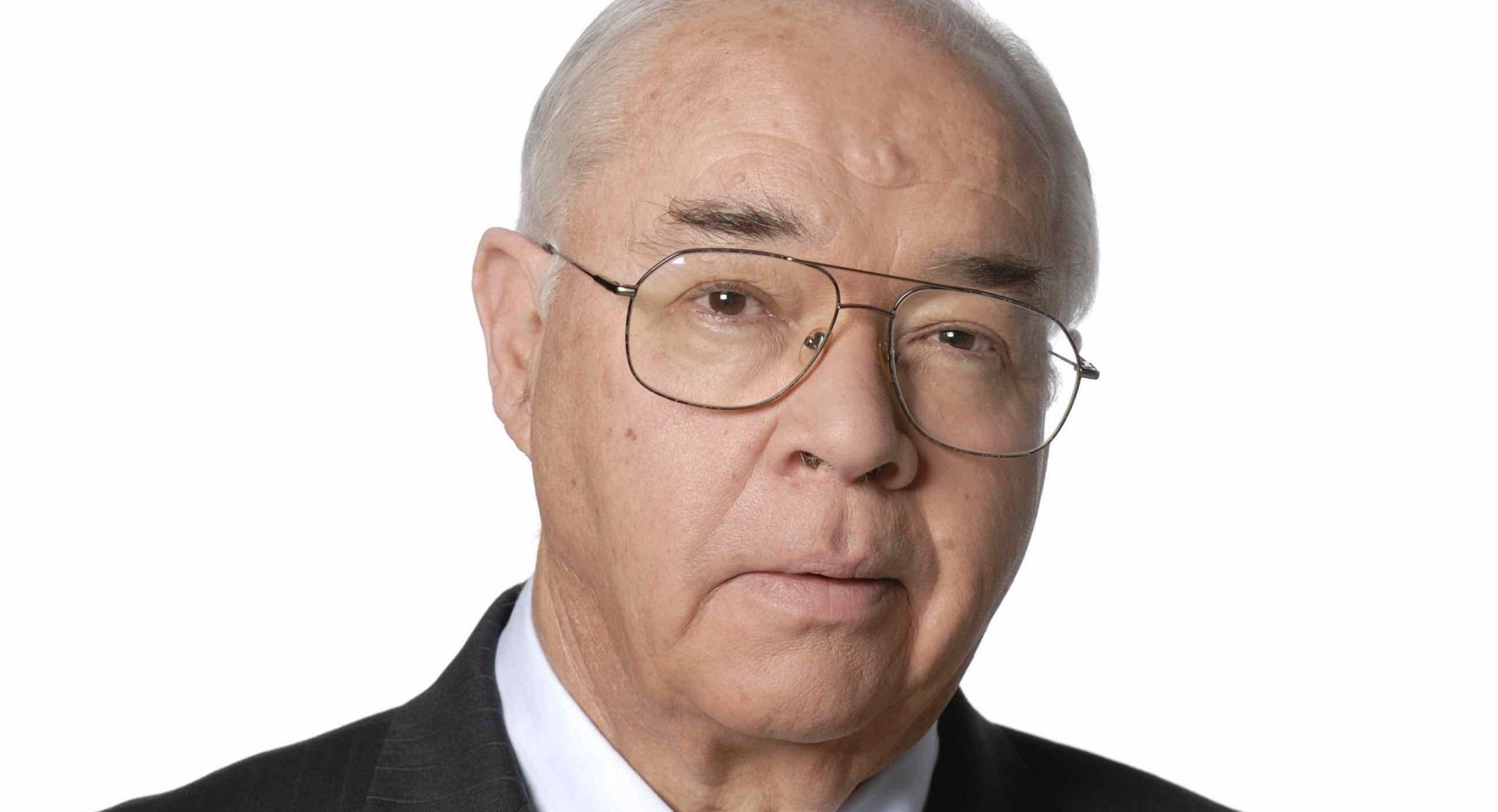 Oakes is considered one of Australia’s best political minds

His last day on air with Nine News will be Friday August 18.

Oakes has always been a force to be reckoned with, remembered 9News.com.au as it covered the retirement of the award-winning reporter yesterday:

From his early days covering state rounds for the Daily Mirror to his latest foray into the digital world with his “Turnbull does Trump” story, Oakes has been setting the agenda for Australia’s political world for decades.

He admits he’s a journalism junkie, once telling a Logies audience that he’d been mainlining his drug of choice for decades, most of it in front of a TV camera.

But now he’s stepping back, officially retiring at the close of business on August 18.

As he approaches his 74th birthday, he simply says it’s time.

There’s never been any fear on Oakes’ part in rocking the political establishment.

Oakes graduated from Sydney University in 1964 with a Bachelor of Arts, joined the Daily Mirror and took over their state rounds in 1965.

By the age of 25 he was the bureau chief in Canberra for the Melbourne Sun-Pictorial where he was on the spot for the dismissal of Gough Whitlam.

Oakes joined Channel Ten in 1975 and five years later he came to the Nine Network, where he became an institution in the Canberra bureau.

Now, as he approaches 74, he’s covered 13 prime ministers (more if you count the swaps), 20 federal elections, 51 budgets and one dismissal.

Oakes’ final day will be in a couple of weeks and he knows that it will be hard to switch off after a lifetime of politics.

“But now I’ll be able to devote more time to reading crime fiction.

“That will be my equivalent of a methadone program.”