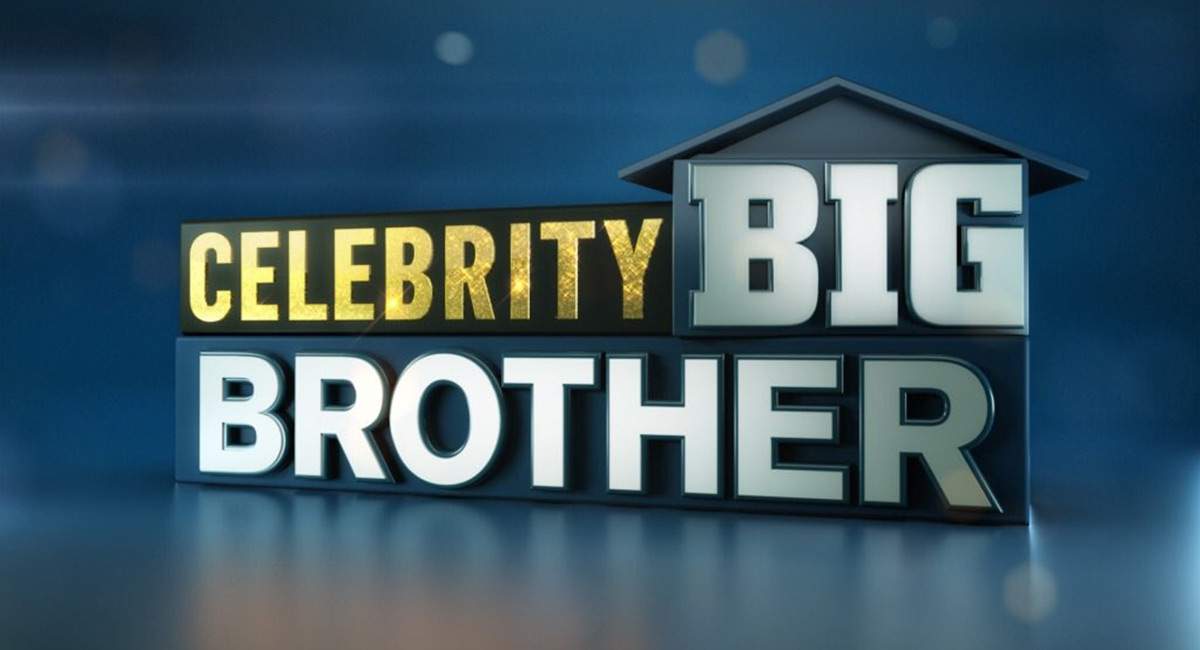 The series started on GO! on Sunday evening with an audience of 52,000

Endemol Shine Group has announced a series of global deals to air the US’s first ever celebrity version of Big Brother.

Endemol Shine International has signed deals with Corus in Canada and Nine Network in Australia to air Big Brother: Celebrity Edition. Corus’s Global TV will simulcast the series in Canada, and Nine Network’s multichannel GO! will be broadcasting the show for Australian audiences. The series started on GO! on Sunday evening with an audience of 52,000.

Cathy Payne, CEO of Endemol Shine International, said, “We are delighted that our partners are bringing the first ever US Big Brother: Celebrity Edition to audiences around the world. The huge appetite to watch the event series across a variety of platforms is testament to the show’s enduring appeal.”