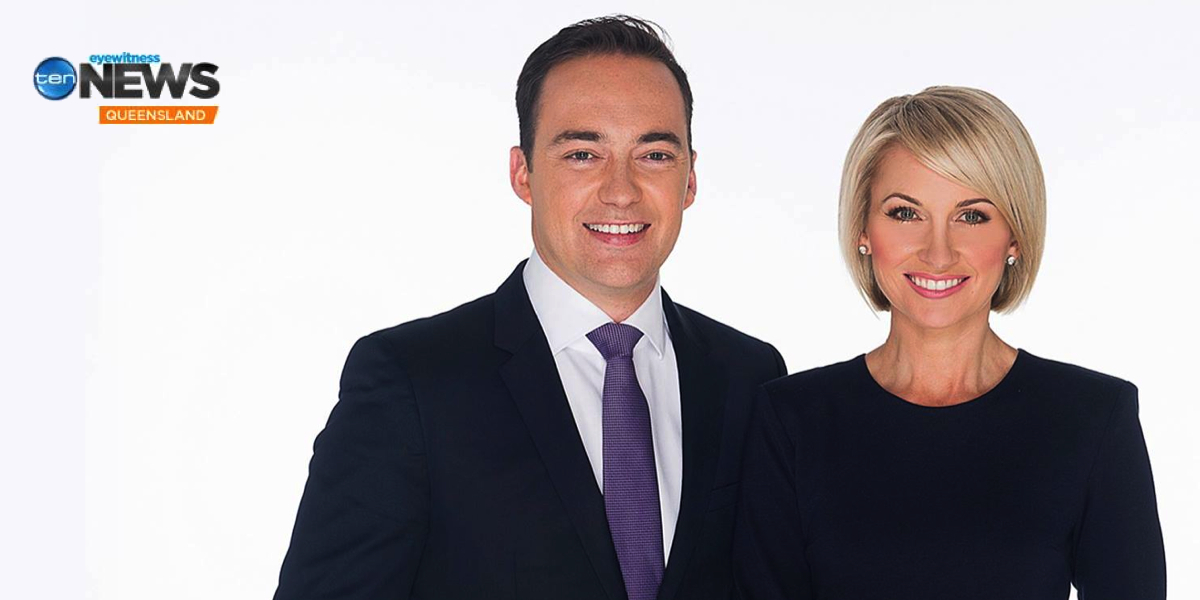 Kennedy has covered some of the biggest local and international news stories since he became part of the TEN Eyewitness First At Five News team as a reporter in 2010. In 2013, he was promoted to the TEN US bureau as correspondent, where he reported on various stories, including the murder of Australian student Chris Lane in Oklahoma, the Washington Navy Yard shooting, The Masters and the America’s Cup.

Network Ten news director John Choueifate said: “TEN’s news is going from strength to strength and I am delighted Lachlan will be playing a key role in the resurgence. Georgina and Lachlan are both fine journalists and will make for a great team.”