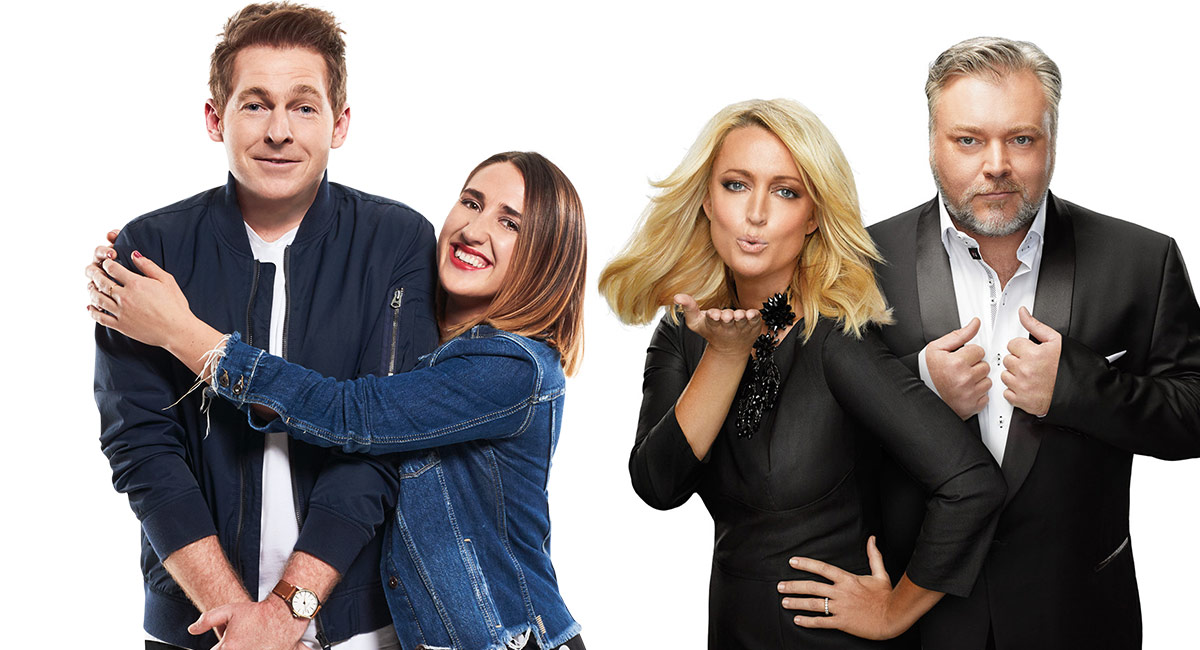 Audiences listening to both KIIS 106.5 and KIIS 101.1 got to hear that chemistry between the four at work this morning.

When the ARN programming gurus decided to bring Jase Hawkins back to Australia and put him into KIIS 101.1 breakfast in Melbourne with PJ, they might have had an inkling Jase might catch up on air one day with his old housemate.

Although that housemate, Kyle Sandilands, and Jase are great broadcasters in their own right, there is something special when they are together on the airwaves with their respective colleagues Jackie and PJ.

Audiences listening to both KIIS 106.5 and KIIS 101.1 got to hear that chemistry between the four at work this morning.

The Kyle and Jackie O Show put through a call, via Intern Pete in the control room, to the KIIS Melbourne breakfast show. Discussion on the Sydney breakfast show mentioned people stealing someone’s partner and Jackie recalled the time Kyle wooed Tamara away from Jase, better known as Labrat during his days working with Kyle and Jackie O, with Kyle eventually marrying the onetime pop star.

After sitting on hold for a while at the Melbourne station, Jase and PJ nervously took the call. Kyle admitted what a lousy friend he had been to Jase over the years, recalling the time he stole his girlfriend and then when Jase eventually found love, failed to turn up to his wedding in Italy where Sandilands had promised to be the reception MC.

It all made for excellent radio and will make listeners to both shows hope that there are random calls between the two programs in the future. 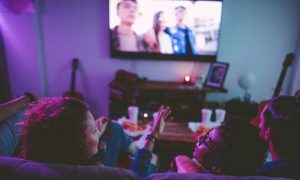 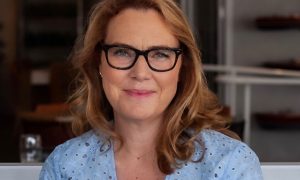