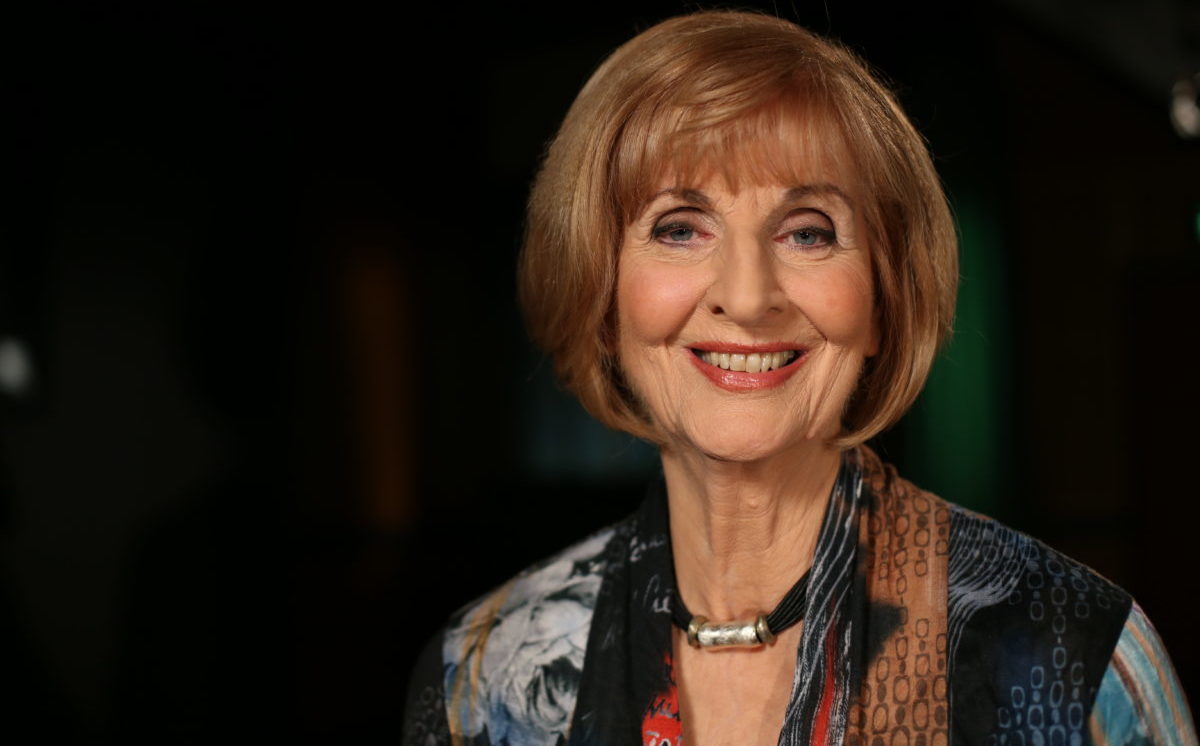 Caroline Jones has decided to step aside from her role as presenter of the ABC’s Australian Story.

Jones has been associated with the ABC for more than 50 years and has contributed to and presented Australian Story since its launch in May 1996.

“This is not an easy decision for me. The ABC is in my DNA. So is Australian Story, and that will not change,” Jones said.

“It’s been a joy and a privilege to have 20-plus years with the program, with the fine team who produce it, and with the generous Australians who tell us their stories, giving profound insights into the complexity of our human condition in a speedily evolving world.”

Jones will not be replaced as presenter when Australian Story returns to air on 6 February.