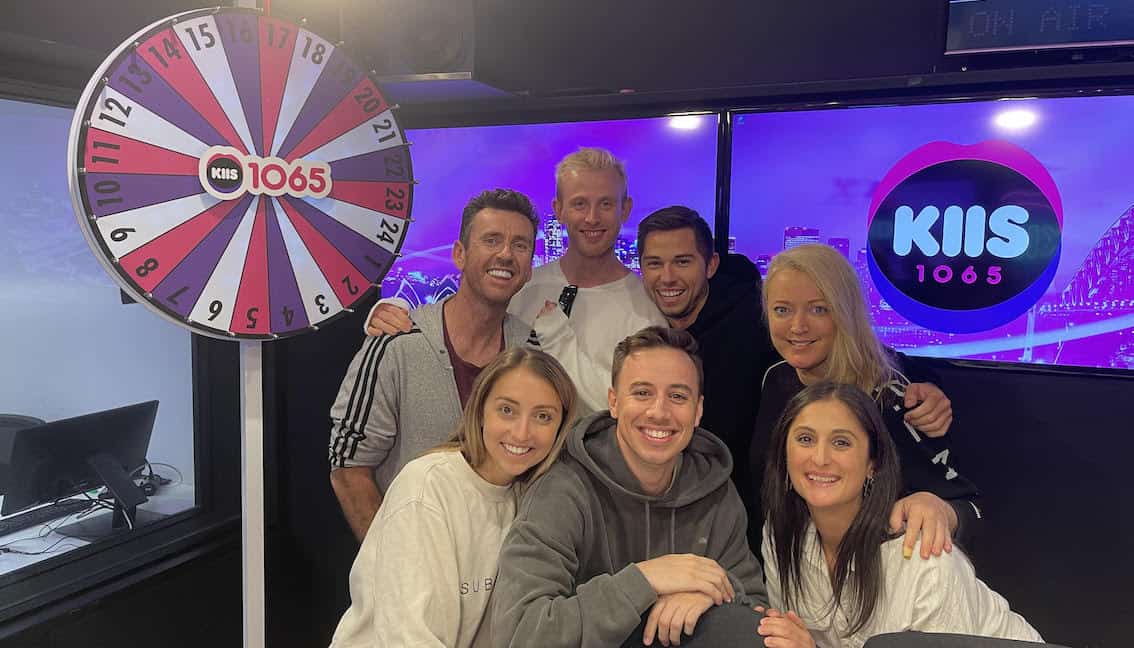 Sharing her private life, Kyle’s sex obsession, will she stay in radio?

Mediaweek has been tracking the media careers of Jackie Henderson and Kyle Sandilands since 2000 when they first appeared on our radar hosting the successful Today Network evening show. As the duo quickly built a loyal following, Austereo swiftly moved them into drive and then later into 2Day FM breakfast where The Kyle and Jackie O Show became the most successful FM show in Australia’s biggest radio market. The show later successfully moved to ARN and the rebranded KIIS FM Sydney.

Mediaweek has conducted a number of podcasts over the past decade with both hosts. This week we revisited the ARN HQ and the KIIS FM 106.5 breakfast studio to speak with Jackie O. Here are some of the highlights from the Mediaweek podcast. Now available also on the new SCA LiSTNR app.

How much of your life do you share on air?

Everything. I would say there’s like 1% that might stay off air and eventually I will end up sharing that too. You kind of get beyond the point of caring if I’m honest. I mean, the beauty of doing this show for so long is that I genuinely don’t care anymore what the headlines are. And I think it’s so important if you want to be on breakfast radio to not care. The minute you care and you’re worried about, ‘Oh, that’s going to make a headline and they’ll read it this way or that way’, you will stop yourself from truly being you. The audience appreciates that honesty.

It takes time to get a show like this, because it is about the chemistry. It is about knowing one another. It is about being really comfortable and allowing the other person to say whatever they want knowing it’s a joke, it’s like water off a duck’s back. It’s about not being precious with one another. That does take time to build And to get where we are now has taken a long time. So it’s hard.

Every segment has some way got to involve sex. Somehow. I don’t know how he does it, but it has to be about sex at some point. He’s obsessed. I just don’t know if he’s getting a lot of it or none of it. [Laughs]

Involving your partners on air

Kyle can be quite private when it comes to his partners. It all depends on the partner. When I was with Lee he just knew I was going to talk about him. And that’s just who I am and his way of dealing with it was just never listen. It takes a strong partner to put up with us doing this job because sometimes we’ll tell a story that’s embarrassing to them, not us.

If I were to ever be in another relationship, they’d have to be accepting of that’s how it is. You don’t like it? That’s just too bad. I do share my life and I’m respectful. Don’t get me wrong, I’m not going to say everything. I am respectful of [peoples’] privacy to an extent, but if it’s a really good story, then it’s going on! I can’t help myself when I have a good story. I need to tell it.

I am definitely not ready [for another relationship]. I do worry I may never be ready. Why am I not ready? Why after two and a half, three years, am I not even contemplating it? Maybe the answer to that is because I’ve been in relationships my whole life and I reckon I’ve been single from the age of 18 through to now for six months. My daughter is my number one priority. And to be honest, between this radio show and her, there’s not much room at the moment for anything else. I’m not really putting myself out there. I really am happy. This year is the first time I have felt that happiness come through. Last year was probably my worst, the year before that was tumultuous, more than ever. Last year was just sad because of everything COVID and it was hard. 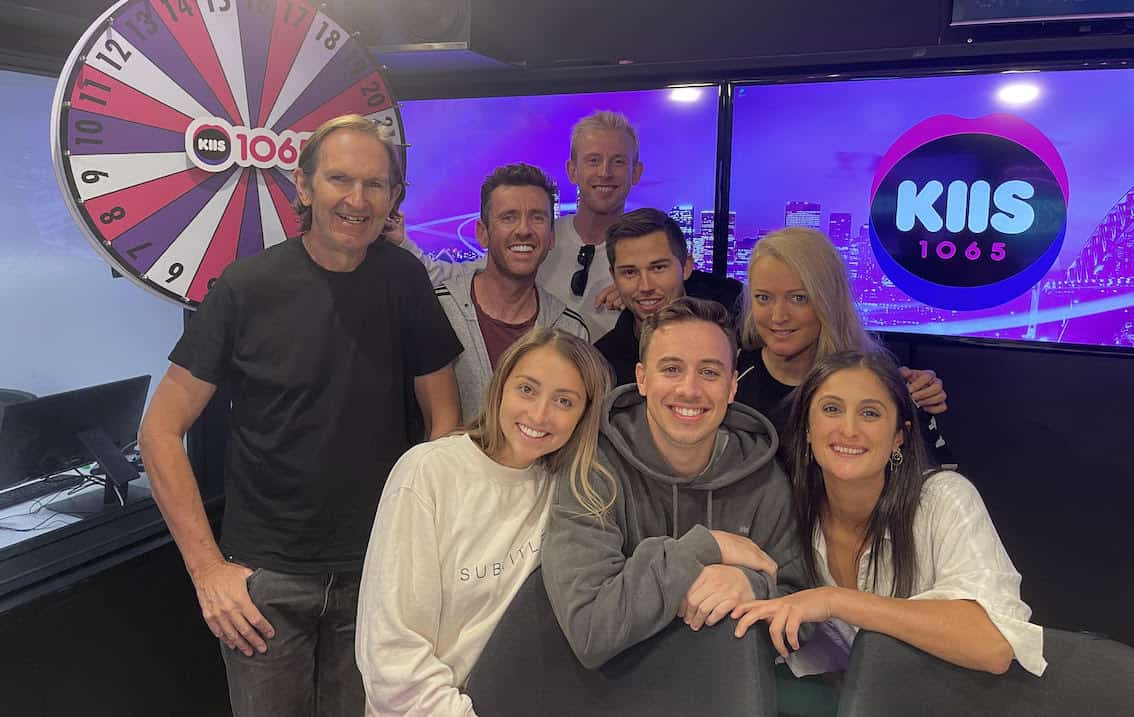 What happens if KIIS is no longer #1 FM in Sydney?

God. I don’t even know what that would do to us. That would be hard because you’d start to second guess what you’re doing. And that is your biggest enemy. Don’t second guess yourself. The minute you do that, well, it’s over.

If we lost the number one spot, we’d talk about it. We wouldn’t be talking about it every day, but it would be brought up that’s for sure. The way I would handle that is just to forget it. You know, you’ve got to do your best. Don’t listen to the competition. It’s always been, my biggest thing – forget about what everyone else is doing. It doesn’t matter what they’re doing. You can only do what you do and do the best you can. Once you start listening to somebody else that maybe has nabbed your number one spot, it goes back to what I said James, second-guessing is the enemy. Just be yourself. It’s all you can do.

How much longer is Jackie O prepared to co-host breakfast radio?

It’s a hard job to walk away from. It would be like losing my left arm. I’d be so lost without this job. I remember watching SAS Australia with Merrick [Watts] and it really rang true what he said. ‘You’ve got this show and it’s a successful show and then it stops. And for the first year, it’s all fun because you’ve got your mornings back.’ And then after that he fell into a bit of a depression because he felt lost.

That’s what would happen to me. I would be lost without this show and I need to have some sort of backup plan ready to go because I need to keep busy. I could just not work. I would have to remain in the industry somehow. I couldn’t walk away from it. I’m enjoying this every day. It’s my little happy pill.

Subscribe to the Mediaweek podcast on your favourite podcast platform to get automatic notifications when new episode available.