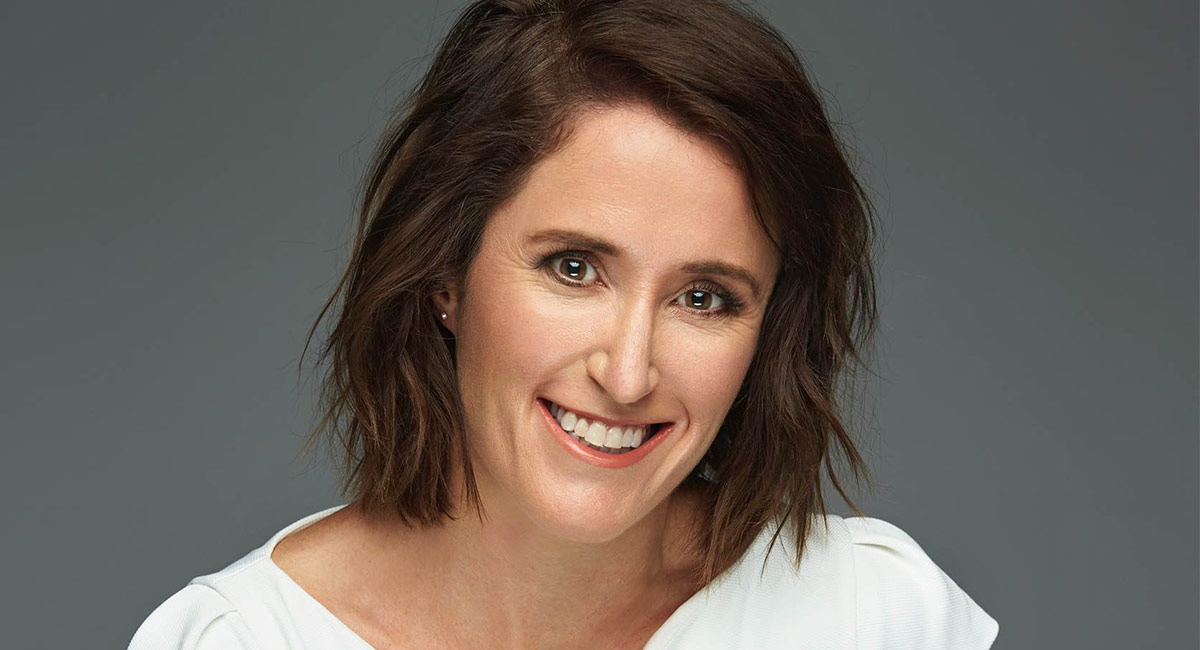 • ‘I look forward to playing a key role in the brand’s continued multiplatform growth.’

Nolan will also continue working with the Who brand as editor-in-chief. A recruitment process is under way to find a new editor for Who.

Louisa Hatfield, Pacific’s general manager, entertainment and family, comments: “With a multiplatform footprint of more than five million every month, New Idea’s power to entertain and connect with a huge community of Australian women is stronger than ever.

“Emma has strong commercial credentials, great creative vision and a powerful reputation for growing brands. I couldn’t think of a smarter and more talented journalist to take the helm of our flagship brand and evolve it into the future.”

Emma Nolan joined Pacific in September 2017 as editor of Who. Since commencing the new role, she has overseen the launch of Women Who, a video-led campaign in partnership with Holden to recognise inspiring Australian women, and next week will unveil Who’s first pop-up magazine, The Crown, a collector’s special edition for fans of the Royals and the top-rating Netflix show.

Nolan was previously editor of TV Week and played an instrumental role in driving the TV Week Logie Awards for the last 15 years.

Nolan commented on her appointment: “This is such an exciting time for New Idea and I look forward to playing a key role in the brand’s continued multiplatform growth. The opportunity to work with the incredibly talented and creative team here is a privilege.”

New Idea’s total audience footprint currently stands at over 5.2 million, with its digital audience climbing 78% over the last 12 months. As part of a diversified audience and revenue growth strategy, the team produces a weekly print magazine, website and 12 special editions every year, in addition to the social media sites New Idea Food and The Flawsome Mum, a new series of podcasts and originally created editorial and branded video.