Four Corners host of five years Kerry O’Brien to leave the ABC current affair show: “This is not retirement for me”

Kerry O’Brien, one of Australia’s most respected journalists, has decided to leave ABC investigative current affairs flagship Four Corners at the end of this season after five years as presenter.

“I have been extremely proud to be associated with Four Corners for the past five years,” O’Brien said. “No other brand has been as enduring or as respected in Australian television and I have felt enormously privileged to be a part of it all again, albeit in a part-time capacity.

“This is not retirement for me. I have more than enough to get on with. It’s taken me this long to write my first book so I figure I’d better start now if I want to complete a second. I also have other ideas, which may offer the opportunity to work again with the ABC.”

“In recent years at Four Corners he was able to synthesise important and often complex stories in a way that helped audiences stay and appreciate the very best in Australian journalism. It has been a golden era at Four Corners, and Kerry has been a vital part of the team.”

Director of news Gaven Morris described O’Brien as “a giant of Australian journalism”.

“He has set the agenda and broken stories for decades with integrity and passion,” said Morris.  “Above all else, he’s held the powerful to account and let no office or authority deter his aim of getting answers to questions that mattered to Australians.

“I am sure he will continue to play a significant role in Australian journalism. I thank Kerry for his enormous contribution and wish him all the best in his future endeavours, including with us at ABC News.”

“For his colleagues and viewers, Kerry personifies the dedication to fearless, ground-breaking journalism that is the hallmark of Four Corners.” 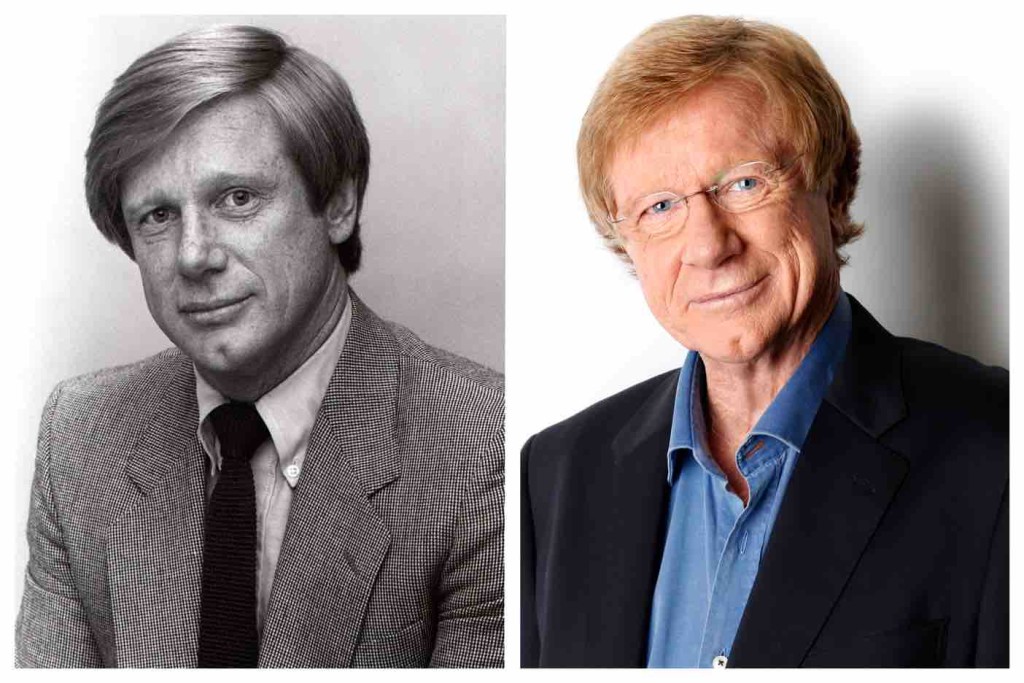 O’Brien is one of Australia’s most distinguished and respected journalists with six Walkley Awards for excellence in journalism, including the Gold Walkley and the Walkley for Outstanding Leadership. He has been a journalist for 50 years, starting as a cadet journalist with Channel Nine in Brisbane. He first came to the ABC in 1972 for trail-blazing daily current affairs program This Day Tonight. He has been with the ABC for a total of 32 years, the last 26 as a national current affairs anchor. For 15 years he was editor, presenter and interviewer for the ABC’s 7.30 Report and for six years before that presenter and interviewer for Lateline. He has also been a foreign and a political correspondent and is a veteran anchor of the ABC’s election night telecasts. He has been presenter for the ABC’s weekly investigative current affairs flagship Four Corners since 2011.[/blockquote]