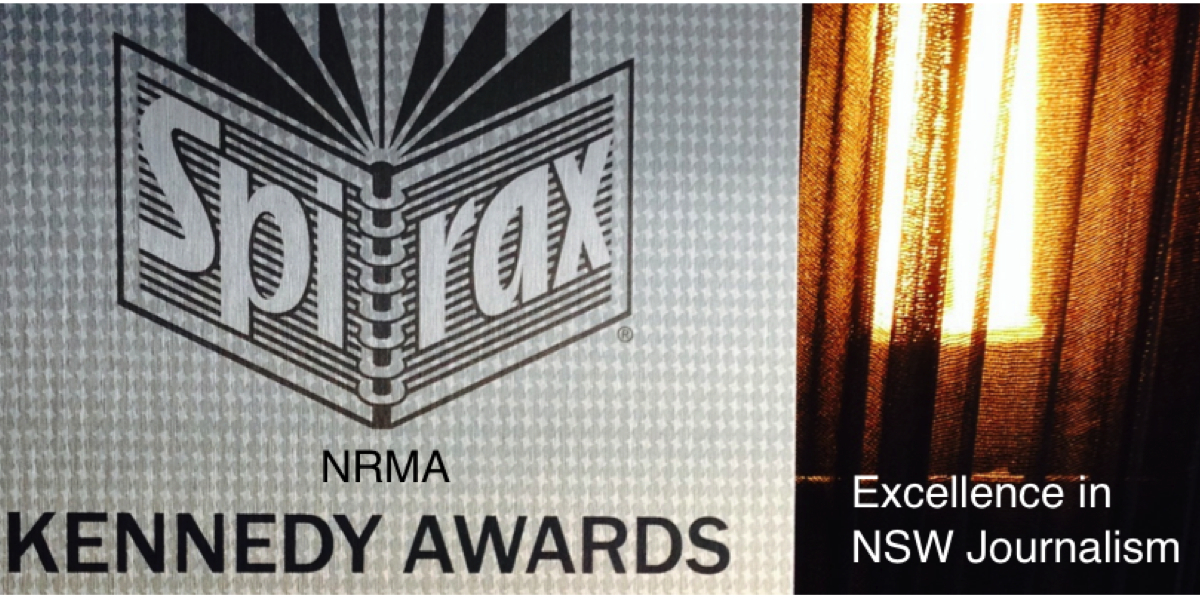 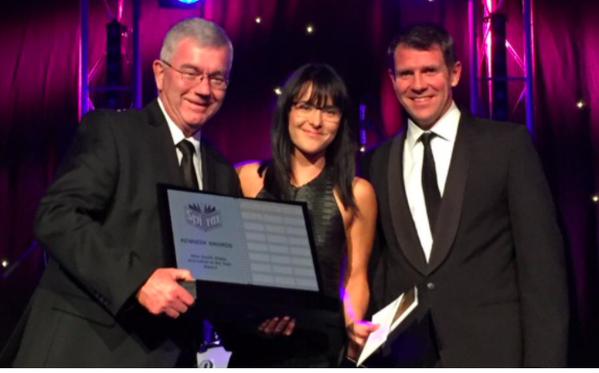 Caro Meldrum-Hanna was the biggest winner at the Kennedy Awards for excellence in NSW journalism. The winners were announced at an event hosted by Ray Martin in Sydney on Friday night.

Meldrum-Hanna was named NSW Journalist of the Year and was part of the ABC’s Four Corners team who won four other awards.

Seven News was recognised with the Kennedy Award for Outstanding Television News Reporting for its coverage of the Lindt Café siege.

Sydney’s Director of News Chris Willis accepted the award on behalf of the Seven News team, dedicating the award to the memories of siege victims Katrina Dawson and Tori Johnson and to the courage of the hostages who survived the ordeal.

“This is award is a tribute to the dedication and skill of every person working in the newsroom,” he said. “They faced a challenge no other news organisation in Australia has ever faced. And we all should be very proud of the coverage we provided to viewers throughout Australia.”

Senior cameraman Greg Parker received the award for Outstanding News Camera Work for his outstanding coverage of the siege.

Seven News had a pivotal role in the siege, with the Lindt Café located just 30 meters across the plaza from the Martin Place newsroom.

Senior correspondent Chris Reason was the only journalist granted access by police to remain in the evacuated newsroom to report live on the situation. Next to Reason was cameraman Greg Parker, who was positioned shoulder-to-shoulder with a police marksman recording every second of the 16-hour siege ordeal.

Network director of News Rob Raschke said: “We are very proud of this achievement. It is credit to a huge team of people who rallied in the toughest circumstances to deliver comprehensive rolling coverage from a makeshift studio and newsroom built in about two hours.”

The Kennedy Awards are named after veteran police reporter Les Kennedy, who died in 2011 at the age of 53.

YOUNG JOURNALIST OF THE YEAR
Taylor Auerbach, The Daily Telegraph

SCOOP OF THE YEAR
Paul Maley, Greg Bearup, The Australian

OUTSTANDING REPORTING ON THE ENVIRONMENT
Matthew Kelly, The Newcastle Herald