Kayo Sports has announced the first Kayo Freebies event for people wishing to sample the sports streaming service. Foxtel is making a selection of live sports, entertainment shows and documentaries available for free this year.

The first live Freebie will be the Supercars race the Mt Panorama 500 starting February 26. Selected A-League and W-League games will also be available as Kayo Freebies with more Freebies announced in the coming weeks.

The Kayo Freebies weekend will be available just days after Stan Sport launches its coverage of the 2021 Super Rugby season on February 19, now a little over three weeks away. Stan has yet to launch its pricing package, although Nine newspapers reported last week it will cost a minimum of $20 a month with subscribers needing to join both Stan and its new sports platform.

Kayo recently celebrated its second birthday and the sampling generated by Kayo Freebies is aimed to boost subscriptions even further after what was a strong cricket season for the platform.

Kayo already offers a 14-day free trial period for new customers. The Freebie though allows people to sample Kayo without providing credit card details, something that is necessary to activate the 14-day trial.

“We have been relying on word-of-mouth about how good the service is, but so far people have had to register to get a first look at it,” Kayo CEO Julian Ogrin told Mediaweek. “We see this as a great opportunity to give people a taste of what it really is.” 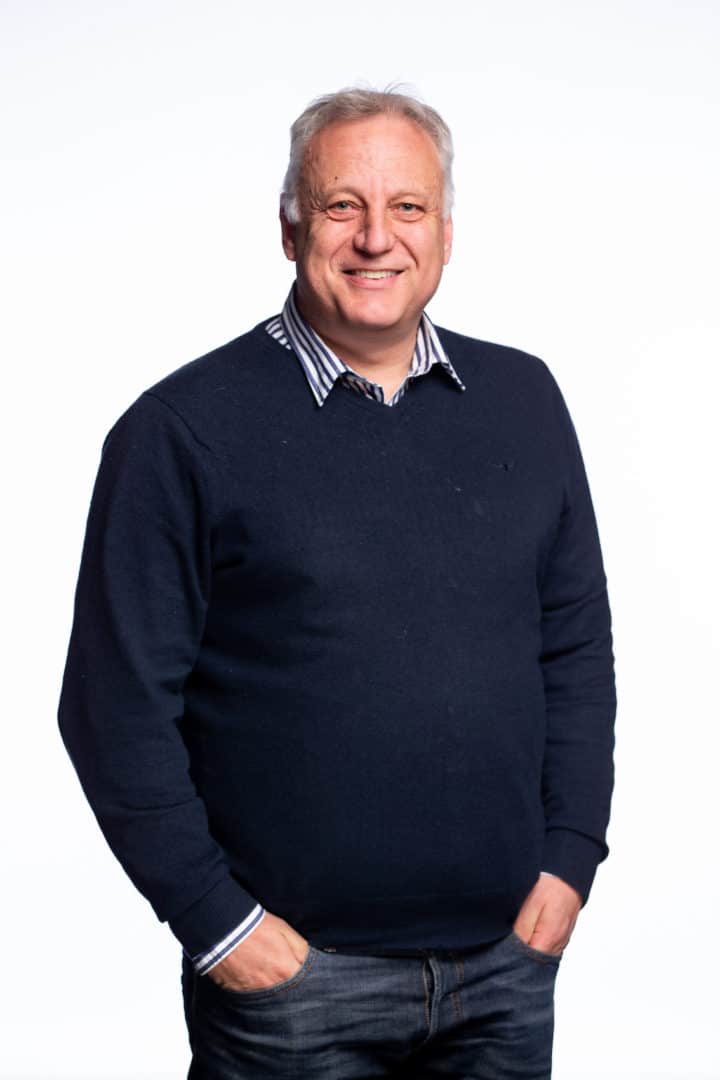 Ogrin said a number of people have both Kayo and Binge, but they don’t disclose the number. As to not making it necessary to have both, Ogrin explained: “It allows us to get better penetration of each of the individual markets.”

Sports fans shouldn’t be hoping for all sports featured on Kayo to be made available as Kayo Freebies at some stage. “Sports like AFL and NRL are tentpole products and we certainly won’t be offering those free. But Supercars is also a tentpole product, and we now have some digital rights which allows us to lift the paywall.”

Ogrin said the Bathurst 1000 event in October 2020 delivered some phenomenal numbers for the service. “We had an average audience over 100,000 watching across the day on Kayo,” he said.

Other recent big audiences on the platform were for the exclusive coverage of the Australia v India one day international cricket matches at the start of the summer. Without revealing exact audiences, Ogrin said those cricket matches were close to the biggest-ever audiences viewing the most-watched AFL and NRL games.

Data released last week showed that Foxtel averaged 370,000 for the four Test India v Australia tour including streaming numbers. These were all matches also covered by FTA on Seven.

One of the Fox Sports series that over-indexes with viewers choosing Kayo is Formula 1, partly because when the races go to air late on Sunday nights. Ogrin: “Kayo is perfect for people who want to watch F1 in bed, or get up and watch the next day.”

Ogrin emphasised the growth of Kayo and the more recent launch of Binge has not had a negative impact elsewhere on the business. “Over the course of the last two years we haven’t seen any material change in Foxtel’s subscription base with the growth of the new streaming services. They are different products providing different services to different audiences.”

While there is a lull in the next few weeks between the cricket and football seasons, Ogrin pointed to what he called other “exciting individual events” – “First we had the Conor McGregor UFC fight on Sunday which was very popular. Then we have the Super Bowl. People then start gearing up for the footy with various pre-season games.

“Kayo is now established as the go-to destination for streaming 50 sports live. We have the biggest line-up of sport from the world’s best producers including Fox Sports, BeIN SPORTS and ESPN.”

Sports fans can access Kayo Freebies by downloading the Kayo App and creating an account. Kayo Freebies are available at no cost, and no credit card details are required to sign up and start streaming. 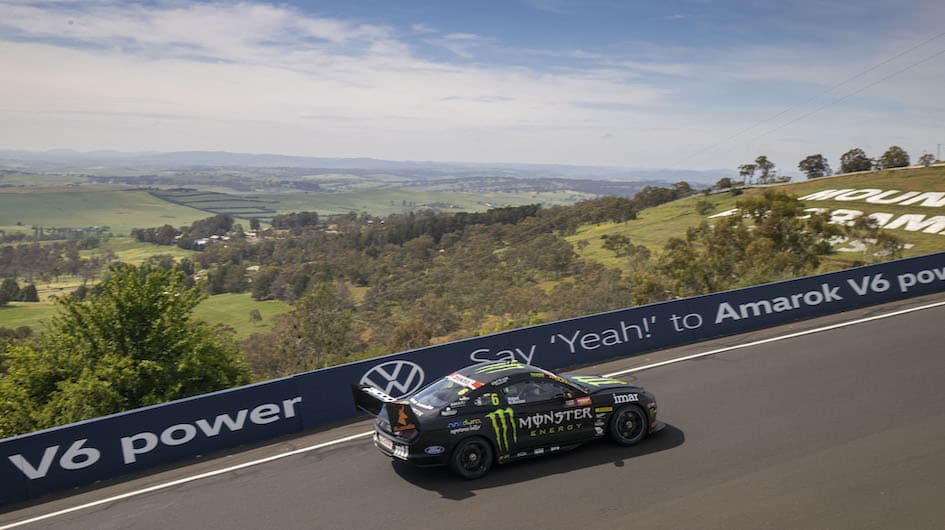