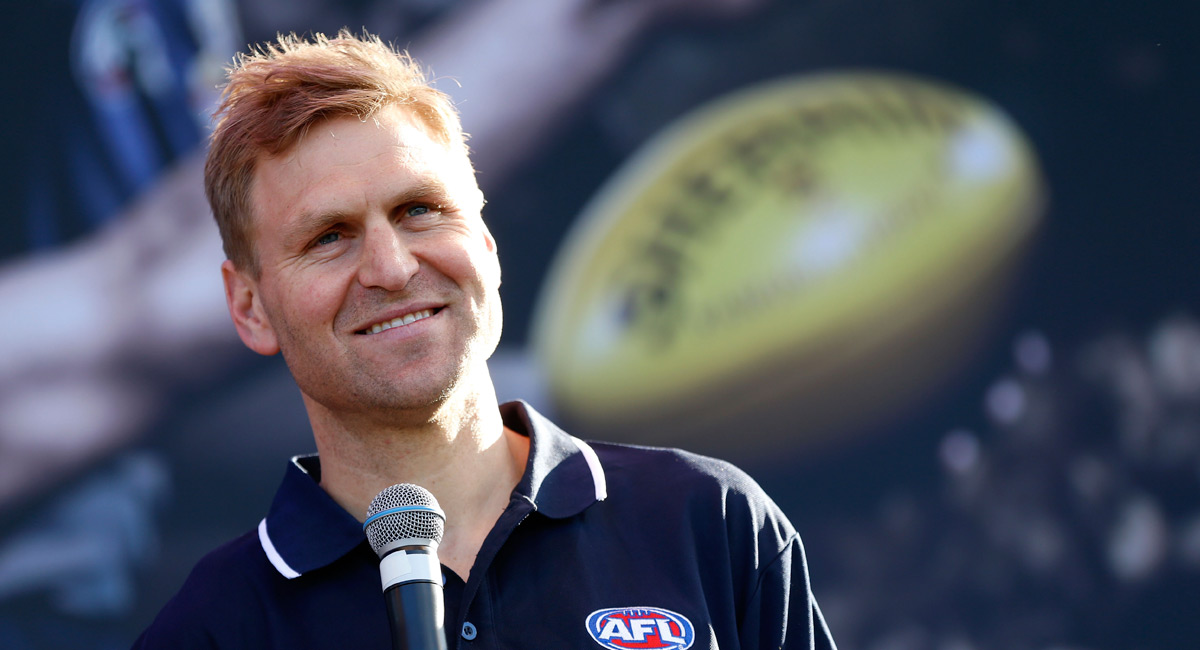 Mediaweek suggested early in December that with Crocmedia merging with Pacific Star Network, via a reverse takeover, 1116 SEN could perhaps expect to hear Adelaide’s Kane Cornes on their radio soon, and that is what is happening from tomorrow.

The former Port Adelaide star has been appointed to host the morning slot on the radio station every Friday with Gerard Whateley hosting his new 9am until noon show four days a week Monday to Friday.